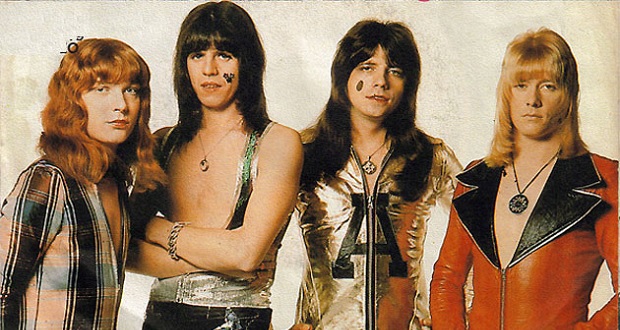 Now that many more classic and contemporary bands have been announced we know it will rock just as hard. Just announced are:

Sweet had this to say about playing the London festival:

“It has been 40 years since Sweet played shows together with Rainbow in the USA. We therefore look forward to reconnecting where we left off. Both bands have gone through changes but with guitarists Ritchie Blackmore and Andy Scott still performing on stage the legacy remains intact. Most importantly the music especially the hits are still very much part of rock history today.”

Plus many more, check out the poster below for the full line up. 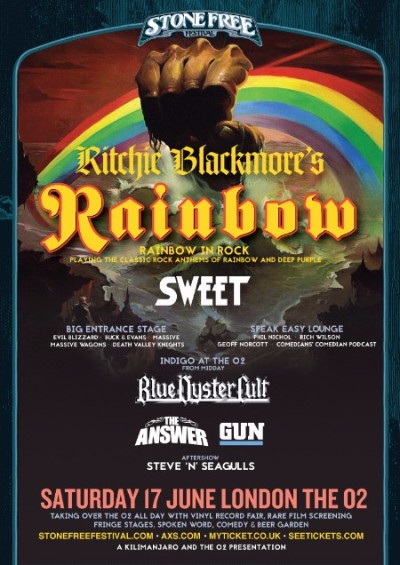