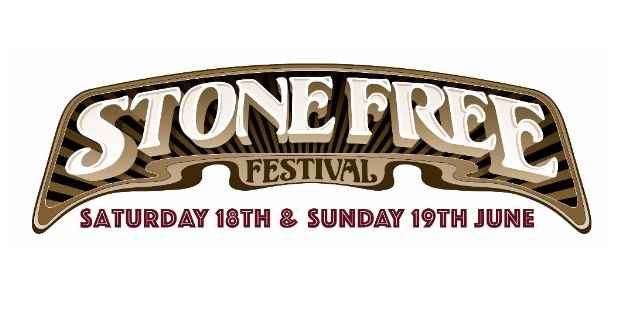 As previously announced Stone Free Festival will be headlined on Saturday 18th June by the legendary master of the macabre Alice Cooper in a UK exclusive, and on Sunday 19th June by the titan of progressive rock Rich Wakeman in a world exclusive performance of his flamboyant, 12-million-selling masterpiece The Myths And Legends Of King Arthur And The Knights Of The Round Table for the first time since 1975. On the 18th we will also expect Michael Monroe to bring his eclectic and high-energy stage show to The O2 while Jared James Nichols will be providing a more blues-inspired experience. Bringing a feminine glamour to proceedings will be stunning soul-rock songstress Jackaman, who released her highly acclaimed No Halo EP last year, and harmonic rock cover trio The Lounge Kittens

Stone Free Festival is a major new festival for the UK bringing a wealth of artists and events together under one roof in June this year. Taking place at the world’s number one music and entertainment venue, The O2 in London, Stone Free Festival will feature two 12-hour days of the very best in classic rock music and deliver a host of live performances spread over multiple stages, including many other must-visit events throughout the weekend.

For classic rock fans among you, the line-up so far and the events planned over the multiple stages should leave you drooling in anticipation for the weekend of 18-19 June, the bonus being it will all be under one roof so no worrying about the British weather! Already announced so far include many legends in their own right such as Alice Cooper, Rick Wakeman, Steve Hackett, Blackberry Smoke and The Darkness.