The Birthday Massacre announced for WGW and number of UK dates 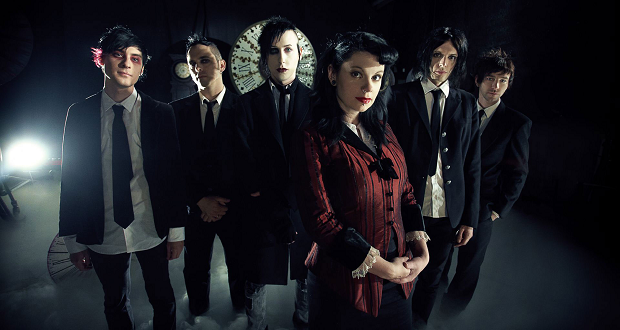 It doesn’t seem like yesterday since we saw The Birthday Massacre on UK shores, and now they have announced a string of UK tours for this October, including the Winter edition of Whitby Goth Weekend.

The band announced the tour on their Facebook page yesterday:

“We’re crossing the pond again this fall for our Under Your Spell UK Tour! Kicking it off in London on October 24 – more details to follow. We are PUMPED!”