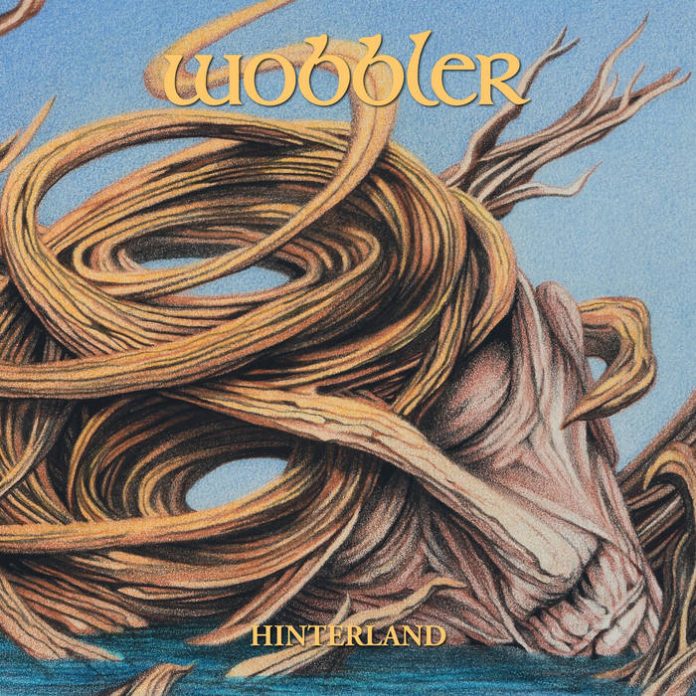 The ever-reliable Norwegian label that is Karisma Records will reissue the first three albums by the amazing Wobbler in late January this year, more specifically the sparkling outputs titled Hinterland (2005), Afterglow (2009), and Rites at Dawn (2011). Those of you who are mostly familiar with the group’s last two records, From Silence to Somewhere (2017) and Dwellers of the Deep (2020), will undoubtedly find the talented ensemble’s early forays into the wonderful world of wildly dynamic prog rock a hugely rewarding listen. In many ways, they also form the foundation on which their fourth and fifth albums were built, and they perfectly illustrate how Wobbler have honed their skills and perfected the art of complex songwriting over the years. With their majestic compositions moving seamlessly from the grand and symphonic to the mellow and introspective and then further on to something uniquely heavy and somewhat dark, these early albums are spellbinding affairs. Rich in atmosphere and melodically strong, Hinterland, Afterglow, and Rites at Dawn are all brimming with character and represent an inspired musical journey. You do not want to miss out on these three lovely discs.

The reissues of Hinterland, Afterglow, and Rites at Dawn will be released on January 28, 2022, via Karisma Records in various formats, so check their website out.