Kulick cheerfully predicts Everyone I Know Will Die 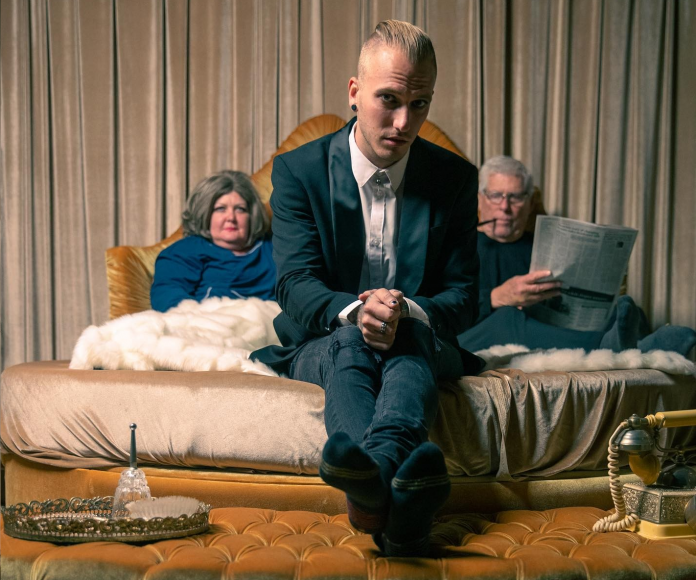 No, it isn’t Bruce or Bob, this Kulick is a musician and sound engineer from Pennsylvania who is actively involved in helping bands produce and mix their creations, as well as using his experience to add an extra dimension to his own work. (Jacob) Kulick moved to New Jersey and began to record, produce and release his own material and was with RCA for a time and released a few singles. Signed now to Enci Records, October 2020 saw an album called Yelling in a Quiet Neighbourhood make some waves and, in 2021, an acoustic album, Sitting in a Quiet Coffeehouse. Now he has gone a bit more punk and his latest missive is the rather disturbingly titled Everyone I Know Will Die which is, I guess, an inescapable truth, although the artwork suggests it is the name of a funeral home!

The seven tracks begin with the lo-fi intro to opener ‘Necessities’ building to a pop-rock song that could fit into many genres as the chorus is as melodic as a Katy Perry song but with sufficient weight to slot neatly under the pop-rock banner. ‘For Once in My Life’ is like The Police crossed with Ed Sheeran and backed by power chords. ‘Don’t Think of Me’ has a nice acoustic intro and builds to the dramatic, made for a joining-in chorus. The title track is the most rock as it uses a simple but effective barred riff.

This album may seem a bit ‘lightweight’ for many RAMzine readers, filled with ‘chart sounding fodder’, but a few listens reveals that it does have depth, variation and clarity with some genius lyrics that will appeal across the genres.