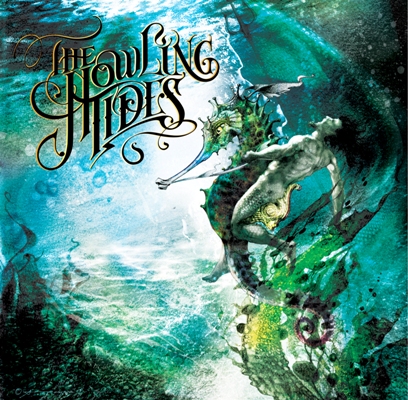 Recently returned from the Hard Rock Hell Ibiza Festival, The Howling Tides have just released a brand new 5 track EP and a video for first single ‘Crack My Soul’.

Hailing from the Midlands, hard rock band The Howling Tides are four lifelong friends whose influences are the legends of rock, metal, blues and beyond, but look to putting their sound and vibe into their own energised songwriting..

The Howling Tides  have several hundred shows under their collective belt, sharing stages with the likes of The Dead Daisies, Crazy Town, RavenEye and Bad Touch. They have also received rave reviews and significant radio airplay for their two previous EP releases – including receiving acclaim from Planet Rock‘s Paul Antony & Kerrang!‘s Johnny Doom (under their previous monicker Anonymous).

You can watch the video for ‘Crack My Soul’ right here at Ramzine, and check out their Facebook Page for when they’re playing live next.