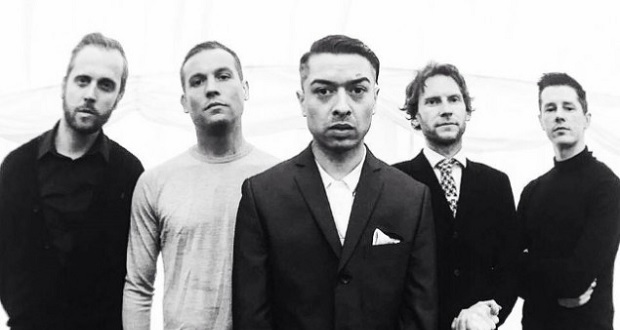 October is looking like the season for thrills as Brit punk rocking poets The King Blues have just announced their signing to indie label Cooking Vinyl in a worldwide deal. The London based quintet are currently finishing up writing their forthcoming album which is set to drop in early 2017. Frontman Itch had the following to say on the matter:

“The King Blues are incredibly excited to have the fiercely independent Cooking Vinyl on our team. We’ve been gig fans of theirs for years and we look forward to a bright future of making soulful music, bringing love to the world and taking down the government together”

In celebration, the band have announced a run of UK/European shows in January and February 2017. The dates are in full below and tickets are on sale now:

The band will also be joining Skindred on a handful of their UK dates later this year: