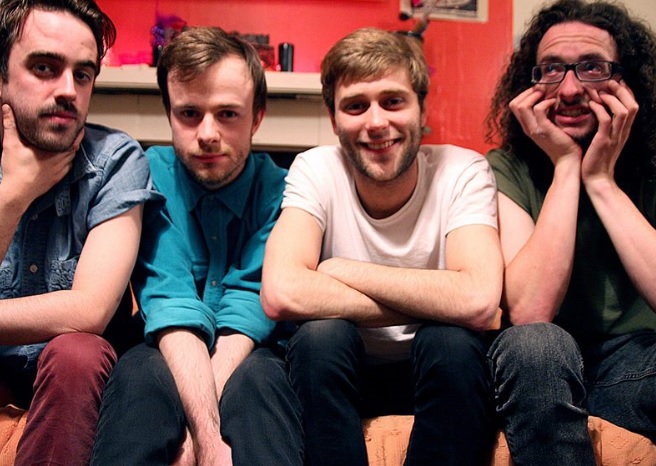 Liverpool newbies The Old Silent are streaming their new track Ill Wind ahead of the release of their digital double a-side.

The band have only been together since February this year but have already scored support slots with fellow folk folks Apologies, I Have None and My First Tooth. Guitarist Ste Foreshaw explains the meaning behind song:

“It’s a song about a time when I was feeling restless and anxious about the future…We were really skint trying to make a living as buskers through a long winter, and I was really far away from my girlfriend in London at the time.”

The track has drawn comparisons to Modest Mouse, Gaslight Anthem and Bruce Springsteen among others. You can stream the track below!