Shining – One One One 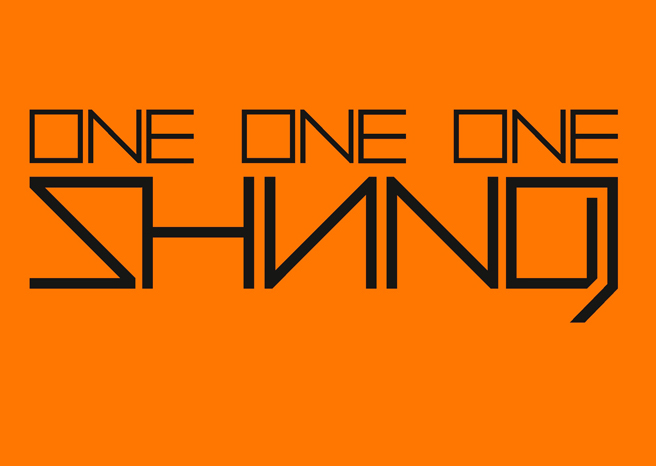 Within a minute or so of hearing ‘I Won’t Forget’ the album’s opening track I was hit with the same level of energy of ‘Madness And The Damage Done’ the opening track from Shining’s previous effort ‘Blackjazz’. Yet it’s a different kind of energy, not that dissimilar from ‘Blackjazz’ but definitely a step away. It’s still experimental and still completely off the wall and yes there’s still saxophones thrown in for good measure but what became apparent to me from hearing this first track is that this could far more easily make it’s way onto radio or TV airplay than anything from ‘Blackjazz.’

The first massive difference I noticed is the vocals. Jørgen Munkeby’s vocals here are a lot cleaner than they were on the previous album, the distortion that was present on them before on ‘Blackjazz’ has been dialled back in a big way and there’s a lot more focus on vocal melodies here. They seem to be the driving force behind the songs more than they previously were, though make no mistake they are no more less intense, if anything they’re even more aggressive now that they’re in the driving seat of the songs essentially. Munkeby’s vocal tone is also quite distinctive, sounding somewhere along the lines of early Marilyn Manson with a bit of Trent Reznor with all the aggression to match them. Making his vocal lines clear yet also with a disgusting snarl ever present over them. 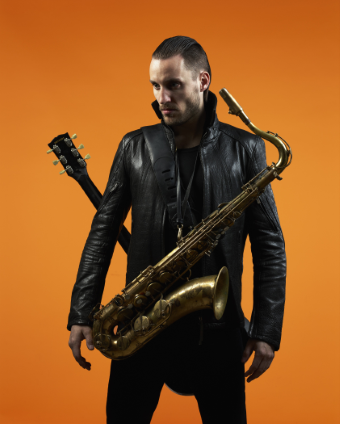 This is a band that I find hard to describe in words, seeing as they started out as a jazz quartet and their sound still reflects it in some ways. Imagine if you took early Muse, made them listen to a lot of Marilyn Manson and Nine Inch Nails, slapped The Dillinger Escape Plan around their nuts a bit, made them listen to a Bjork album followed by a Faith No More album then to finish off threw a Saxophone at them then you might get something like what they sound like here. They have small elements of all these bands be it inadvertent or not and probably elements of many others outside my listening palette which to me makes them a really special listen. There’s no other band that I can really closely identify this band with which happens very little these days and it’s something that it’s always a pleasure to find.

Song structure wise this album’s probably the most compact and straightforward of their commercial releases. No song hits over the 5 minute mark and they all average at just under the 4 minute mark. This may take a few by surprise seeing as the previous release had a few tracks pushing over 8 minutes and one that went over 10. However, this is no bad thing. The ideas and the psychotic, progressive and experimental elements are still packed into these songs they’re just at shorter length and that makes them all the more satisfying when they kick in. Throughout listening there were plenty of moments where I had to stop in awe of what was happening in terms of musicianship just to take it in as there’s so much impact when those moments arrive. Throughout this album the energy doesn’t let up either, it feels like a punk album with the way things keep flowing at a lively pace which keeps it a fun listen.

Now and again a band brings out an album like this which genuinely surprises me and shows that there is still room for bands to be experimental these days. This is a band that have done a lot of exploring with their musical styles and their sound and I believe this is one of the closest indications that they’re onto something that they’re happy with. It has the feel of something that’s disjointed yet cohesive at the same time, it’s a rollercoaster ride that has thrills and scares yet feels absolutely superb and fulfilling at the same time.

Shining’s new album ‘One One One’ will be released on June 4th.

Personal Favourite Tracks: I Won’t Forget, The One Inside, How Your Story Ends, The Hurting Game.