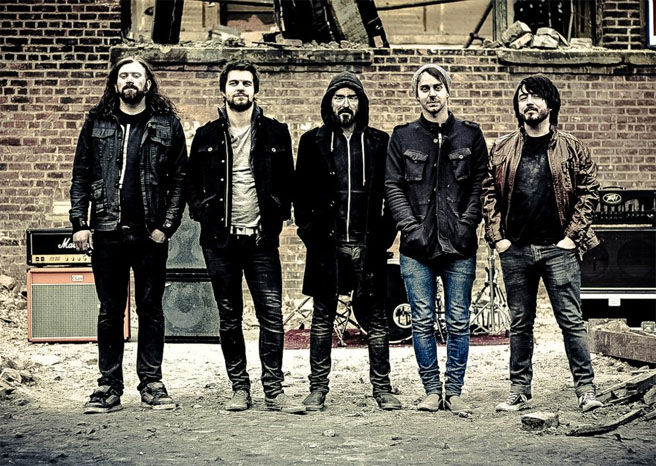 Carlisle- based heavy rockers, The Sun Explodes,  have revealed their first single from their second album (entitled We Build Mountains). The video for the SevenThreeOne, shot on a Manchester demolition site, reached over 1300 views by its second day!

The album is said to be released in around 3-4 months, but does not have an exact release date. In the meantime here is the video in question!