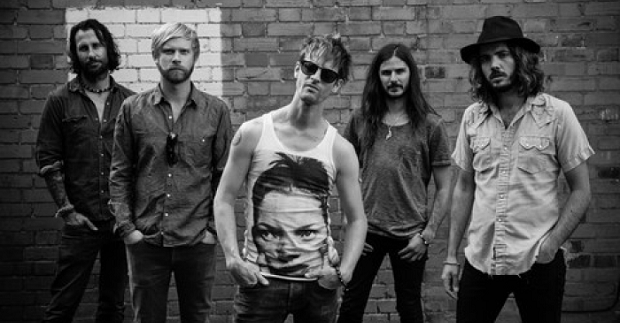 Only releasing their debut album in 2013, The Temperance Movement have made such a movement in such a small time that it’s hard to fathom. ‘Three Bulleits’, the new lead single of the upcoming album ‘White Bear’ tells us why!

‘White Bear’ is due for release through Earache Records and is expected to carry on from where the self titled debut album left off. Expect the album to drop early next year on January 15th.

Helping with the movement, radio stations such as Planet Rock Radio, Team Rock Radio and Real Radio XS have shown constant support with regular airplay of TTM, and Classic Rock magazine even featured them on the front cover for their August 2015 issue.

TTM take to the road for the UK tour hot on the release of ‘White Bear’ in January 2016:

Keep up with TTM online at: