Toe To Toe – Rise Up 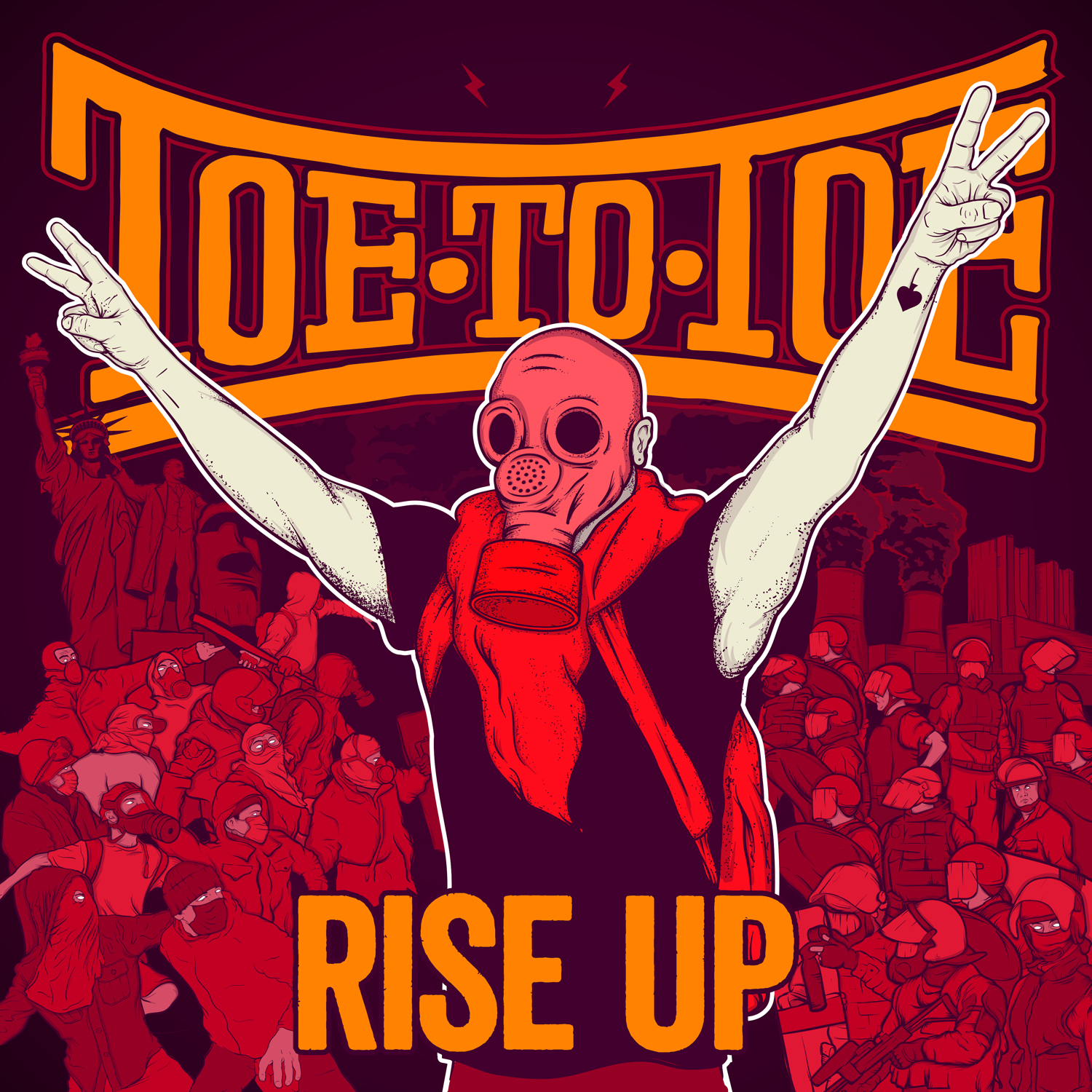 Rise Up by Sydney hardcore band Toe To Toe is their new album released on 24th November, through Golden Robot Records.

Formed back in 1992, and with original singer Scott Mac still at the helm, Toe To Toe are one of few Australian hardcore band to have received acknowledgment in their own country, and taken in national tours through Japan, Europe and the USA in their time. A quarter of a century after forming, Rise Up is said to be a statement concerning the band’s longevity; one of survival, struggle and total conviction.

Passion, intensity and intelligence delivered through the aggressive fusion of metal, punk and old school hardcore that is raw, on edge and completely honest, is how their music has been described. You can verify that for yourselves by watching the video to the anthemic call to arms that is ‘Rise Up’ one of two singles already released from the parent album.