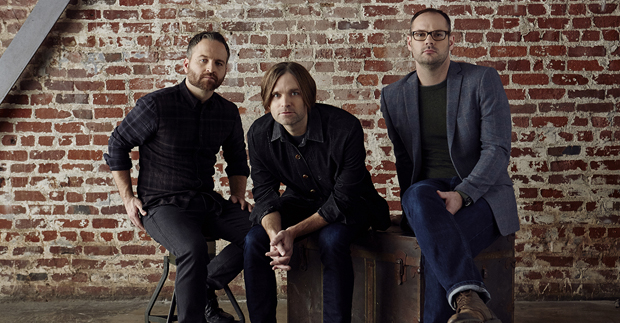 If you missed out on the sold-out summer shows, you just might not be missing out on catching Death Cab for Cutie in the U.K this year.

DCFC are already set to play West London’s Shepherd’s Bush Empire not once, not twice but thrice in a series of shows in June this year. Tickets for these came and went about as quickly as an English summer (super quickly – these brackets kind of ruin the joke.)  Their eighth record ‘Kintsugi’ is now out on Atlantic Records and picking up some solid reviews, a more than respectable accomplishment.

You can catch the band at the below venues, these tickets are already on general sale so get going if you want to hear some of these new creations loud and live!