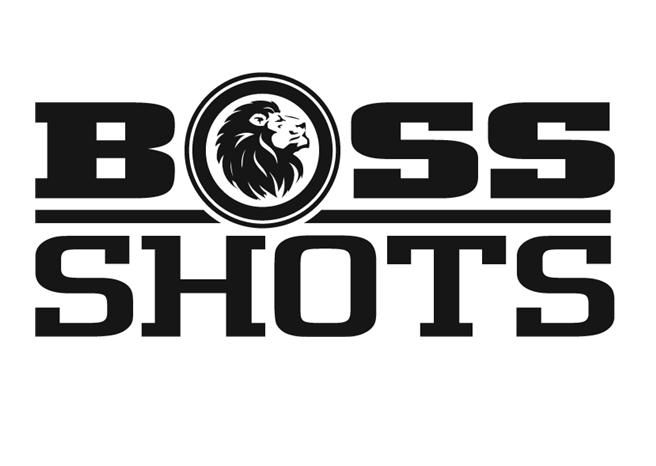 They will be providing fans with everything they could desire from the artists in their repertoire. Boss Shots will give fans access to the latest news, gig updates, video content and merchandise alongside exclusive releases covering CDs, vinyl and digital downloads.

Kicking off a string of nostalgic releases, Boss Shots will be releasing two new Island Presents titles; each comprising of 40 tracks first released in the UK in the 1960s.

They have also announced a series of 7” and 10” singles from artists such as Bob Marley & the Wailers, The Zodiacs, Alton Ellis & The Flames and Lyn Tait and Baba Brooks with some previously unissued tracks.

Find more information and releases on their official website.