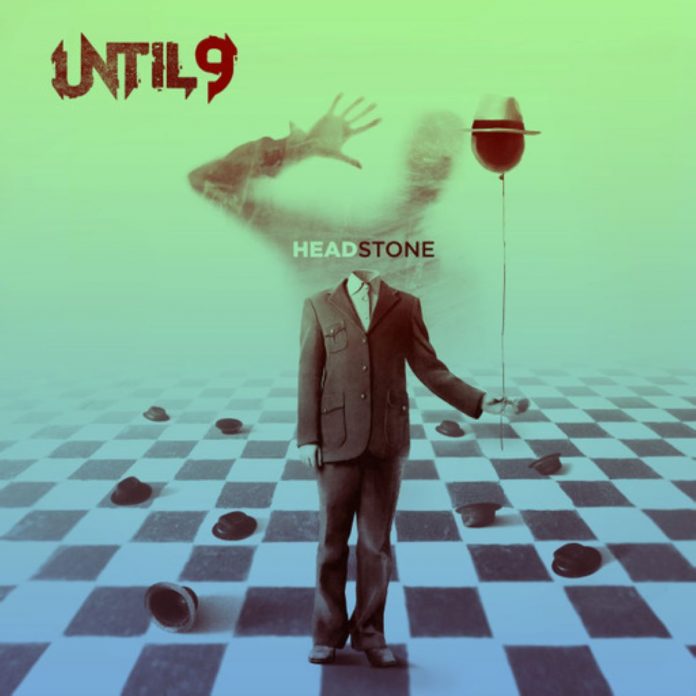 In 2020, in order to stay sane during lockdown, some young musicians based in Sheffield joined forces, and ultimately became Until 9 – Out now is their debut single ‘Headstone’ available digitally on all platforms.

Previously crossing paths over the years, each band member of Until 9 had worked together in various outfits that required high standards of versatile musicianship, however the desire for “originality” became the catalyst for their new incarnation.

A tenacious attitude towards songwriting quickly formed, and by October 2021 the copious amount of new Until 9 material was whittled down into the strongest six songs for their first EP; Look at me Now, that is a calculated effort to show off their abilities and talent.

Commenting on their debut single ‘Headstone’, the band stated:

Featuring an ebb and flow of multiple metal and hard rock genres, the music is intended to form a layered platform for the vocal performances, and to transcend a single style.

Featuring Paul Johnson (Guitar and vocals), Tom Spendlove (Guitars), Kevin Smith (Bass), and Mike Greenwood (Drums), Until 9’s Look At Me Now EP will be out on 25th March as will a new single around then.

‘Headstone’ is available on Spotify and you can watch the official video right here at RAMzine.