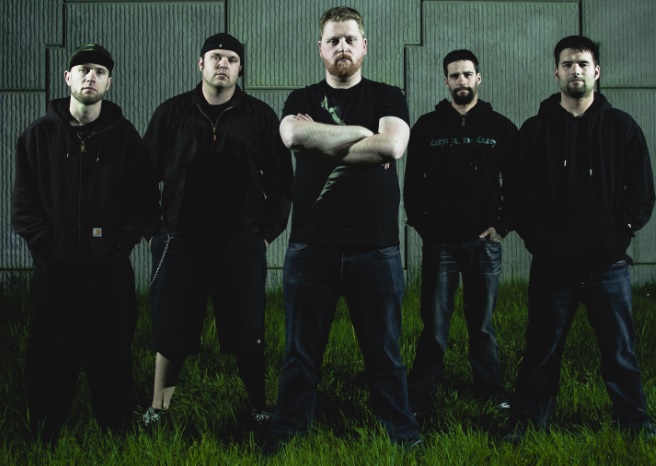 Alberta metal heads Until Dawn have unveiled their new track ‘Horizon’ through MetalUnderground.com this week. This is the title track from their forthcoming album, released on August the 16th. You can listen to the song HERE.

To promote the album Until Dawn will be touring their homeland of Alberta, Canada aptly named the ‘The Alberta Horizon Crusade’ from August the 4th up to the 28th, including the album’s launch party on the 16th.

The track listing of the album is as follows:

You can watch the video for ‘The Fallen Fortress’ here: