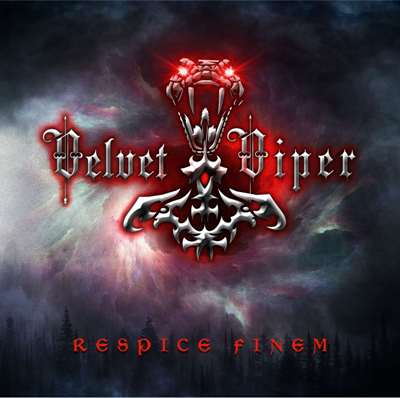 German singer Jutta Weinhold has reformed Velvet Viper, a band she put together back in 1990 to continue her continuing love affair with what she terms “dramatic metal”. Now signed with Swedish record label GMR Music they have a new album due going by the handle of Respice Finem.

The seeds of Weinhold’s dramatic metal themes go back to 1985 when she founded Zed Yago, a band whose music and concept were intended to break away from run-of-the-mill rock and metal. This dramatic metal featuring lyrics based on literature, poetry, mythology and fantasy, with the belief that without those the soul withers and life ends.

Zed Yago recorded two widely-acclaimed albums, From Over Yonder and the major label release Pilgrimage, before the band split and she formed Velvet Viper.

Velvet Viper’s line-up was never steady however. Their debut album featured Franco Zuccaroli (drums), David Moore from Newcastle, England (guitar), Lars Ratz (bass – And later, the founder of Metalium) and guest guitarists Jochen Zeno Roth, Olaf Eimer and Peter Szigeti (Warlock). Then 1993 saw the release of two records under the band’s name: For The Fourth Quest for Fantasy featured Bubi the Schmied (drums), Ratz (bass) and guitarist Roy Last, with The album’s Weinhold’s lyrics tied back into earlier Zed Yago concepts, while To Be or Not featured members of Czech quintet Citron.

A best-of-collection Zed Yago from the Twilight Zone came out in 2002, also featured unreleased material, but the singer but the band to bed as she moved onto projects. That was until 2016/17 when Jutta Weinhold found a fever for her dramatic metal style still burning in her soul. “I don‘t sing mere notes, every note has a word and that adds up to the overall message,” she said. “Just like in the beginning it is about music and lyrics based on the strong roots of heavy rock and classic poetic themes.”

To this end, along guitarist Holger Marx she wrote eleven songs that would be featured on the reborn Velvet Viper’s Respice Finem when drafting in Fabian Ranft (bass) and Micha Fromm (drums). Produced by Kai Hansen (Gamma Ray, Helloween) the record is said to celebrate classic heavy metal with unconventional additions and groove metal as well as rousing up-tempo parts which pay tribute to the NWOBHM.

Respice Finem comes from an old Latin that stretches back to an even older Greek fable and roughly translates as “Whatever You Do, Do It Wisely and Consider the End”. 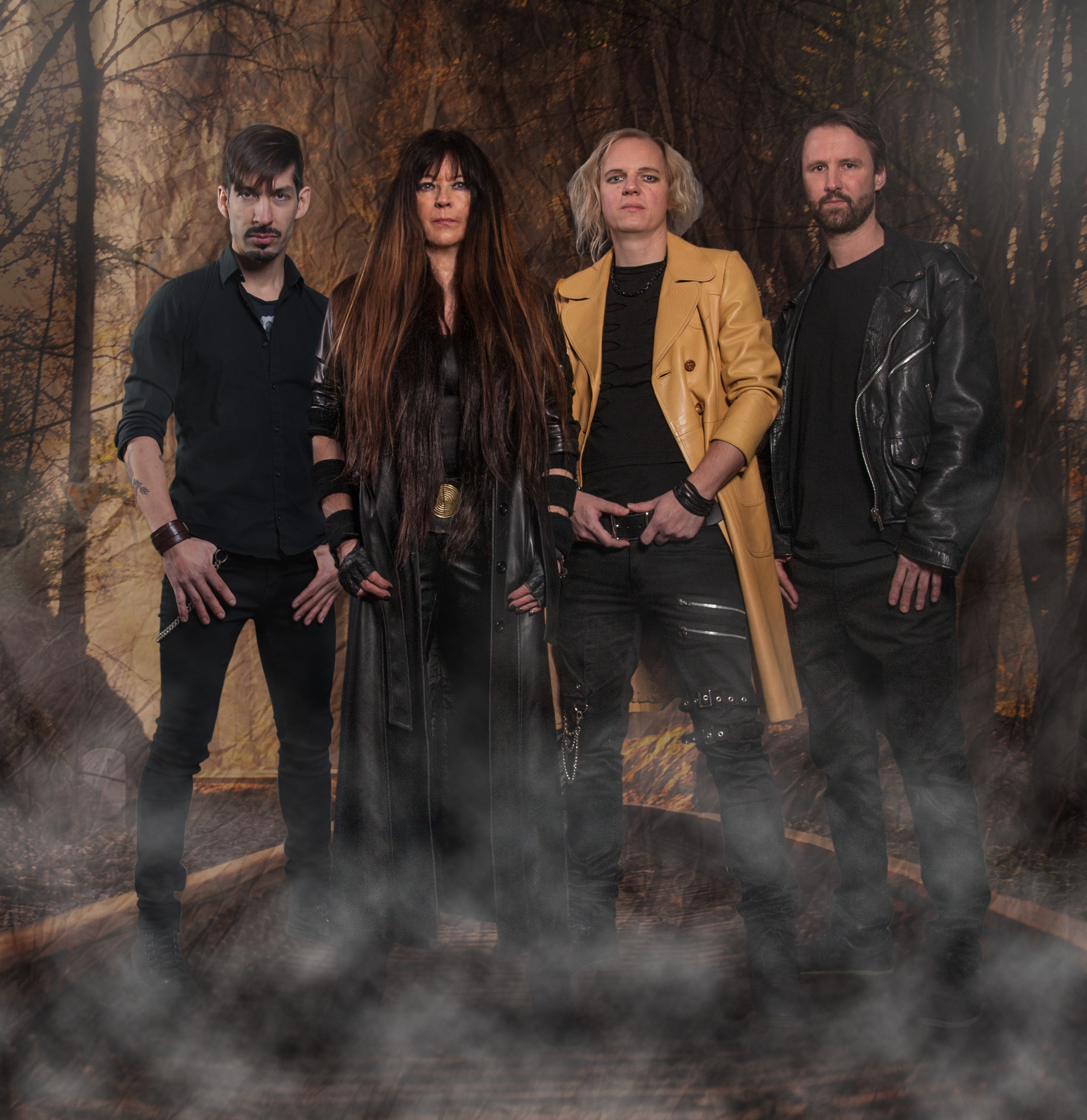