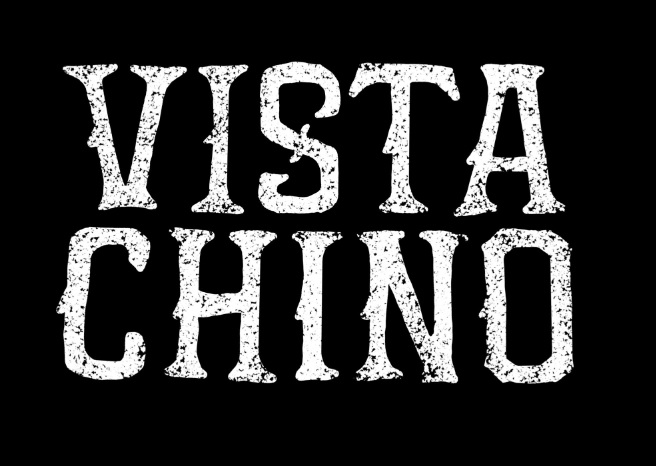 The band formally known as Kyuss Lives!, Vista Chino, have announced they have signed a deal with Napalm Records and have put out a new song for streaming.

The band’s future was temporarily in a period of disillusion when previous guitarist of the original band Kyuss, Josh Homme, filed a lawsuit against the member’s of Kyuss Lives! over the use of the Kyuss name. The courts ruled that, whilst the band could still perform as Kyuss Lives!, they could not release any music under that name, hence the change to Vista Chino.

And what better to get the ball rolling on this new era for the band than a signing to a major label and releasing a brand new track, entitled Dargona, Dragona which you can stream via their official Facebook page for the price of merely a ‘like’.

“It’s with great pride we announce the signing of Vista Chino.  After all the band has been through they are ready to rock! We at Napalm  Records are thrilled to work with such talented artists and look  forward to a long-lasting cooperation!”