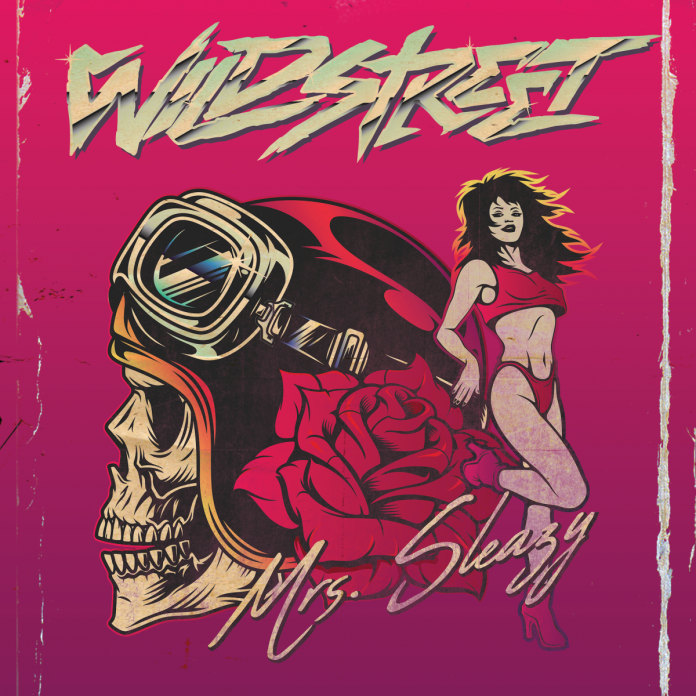 US rock band Wildstreet recorded a cover of The 69 Eyes’ song ‘Mrs. Sleazy’ that’s just come out as a single on Golden Robot Records, alongside an accompanying lyric video.

Wildstreet recorded the song after one Jyrki 69 responded to this question on Twitter in 2011: “Which songs & which bands would you want to record covers of your songs?” Never playing the song as a band, they quickly demoed the song, and recruited drummer Dennis Leeflang (Bumblefoot) to guest on the final track.

The band intended to release the song back in December 2012 as a free “Christmas gift” for fans, but with an industry in transition and the band on the verge of breakup the cover was never properly released until now.

Happier days have ensued since, with Wildstreet‘s latest album III having received 1.6 million streams and counting, several incredibly successful singles inmcluding ‘Mother’, ‘Set It Off’, ‘Still Love You’ and ‘Born To Be’. III also gathered critical acclaim from fans and press alike.

It’s by way of following on that success, while taking a look back at the past, that they will now release ‘Mrs. Sleazy’ as a digital single.

You can order/save ‘Mrs Sleazy’ here and check out the lyric video for it right here at RAMzine.

The band has spent most of 2021 touring in the USA. Their Kings Of World Tour has included a stop at Rockfest WI back in July & will take them to Europe this October to perform alongside label mates Hardcore Superstar at Swiss Rock Cruise.

Their tour plans in Europe include shows in Switzerland, France and Belgium. 2022 will begin with tour dates in Mexico and Colombia with Crashdiet and the HRH Spring Break in the United Kingdom.