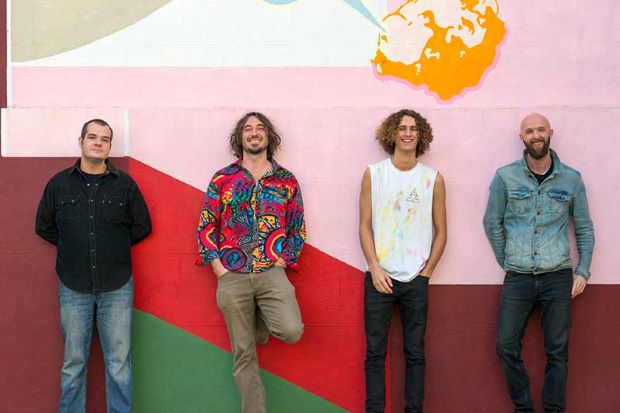 In what is becoming an inevitable story for bands under the circumstances, Wille & The Bandits have rescheduled the rest of their UK tour, with the intentions of recommitting from July through to November 2020.

While the UK is on lockdown Wille Edwards has set himself the goal to write a song a week, which he will release each Sunday during his Wille’s Sunday Sounds on the band’s Facebook page and website.

Fans of the band that have followed the progression of tracks such as ‘Angel’ are used to witnessing the evolution of individual songs as they become ever more mesmerising, and they venturing into Pink Floyd influenced landscapes and Led Zeppelin-esque riffs to take the listener on a deeper musical journey.

For rescheduled tour dates see below. Special guest on the tour will remain the Troy Redfern Band. 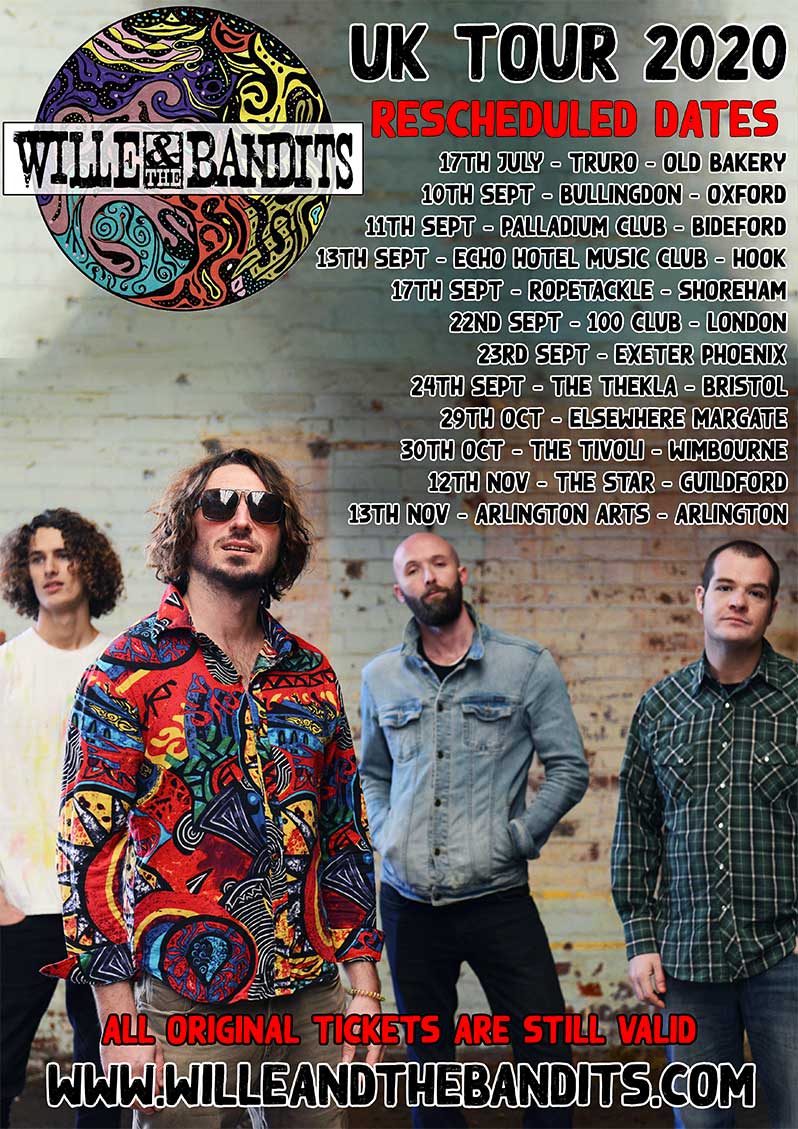