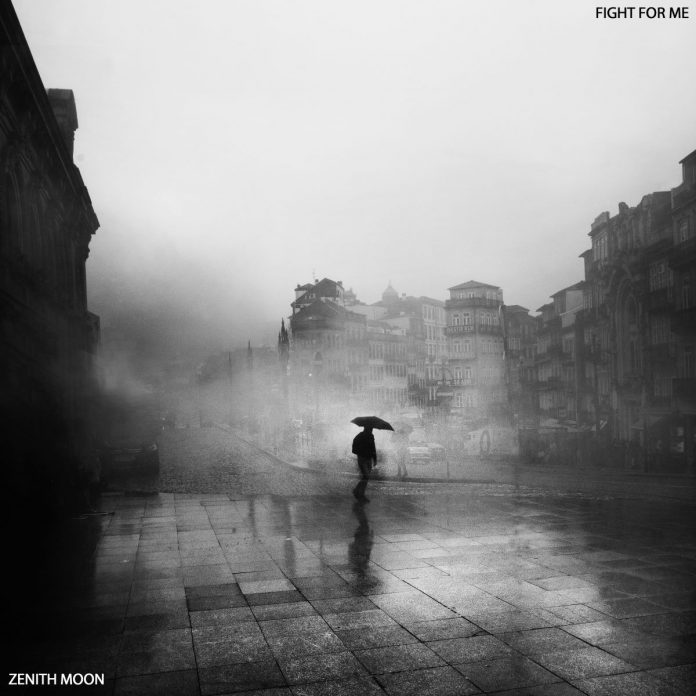 Zenith Moon bore their souls on ‘Fight For Me’ their last single released on Golden Robot Records.

Based on a battle with cancer, ‘Fight For Me’ is about enduring the worst and never giving up hope.

An emotive power ballad, ‘Fight For Me’ allowed vocalist Kalliope to show her dynamic and emotional versatility. Starting with a delicate croon, she quickly ascends to dizzying heights as her message becomes more impassioned. The band is in lockstep with her, echoing her emotions; guitarist Matthew wails in unison while drummer Andie commands the full weight of the kit to help escalate the song into a tenacious intercession.

The song endeavours to demonstrate the hope that encourages us to never stop fighting; it’s always darkest before the dawn. If you’re going through a tough time, this one’s for you.

You can stream/buy ‘Fight For Me’ here and listen to it right here at RAMzine via the official video.

It followed previous singles ‘Going Under’ and ‘Gypsy’. That too is now being followed by ‘Illuminate‘.

Drawing from indie-rock and dream-pop, ‘Illuminate‘ is intended to be as soft as the rising sun. With a groove built upon African cross rhythms, and an intimate vocal performance with guitars juxtaposing colour and an emotive rawness that delicately draws you in. A swan song of doubt, to settle under your skin for a long time to come.

You can pre-order/save ‘Illuminate‘ here. You can also watch the video for it right here at RAMzine.