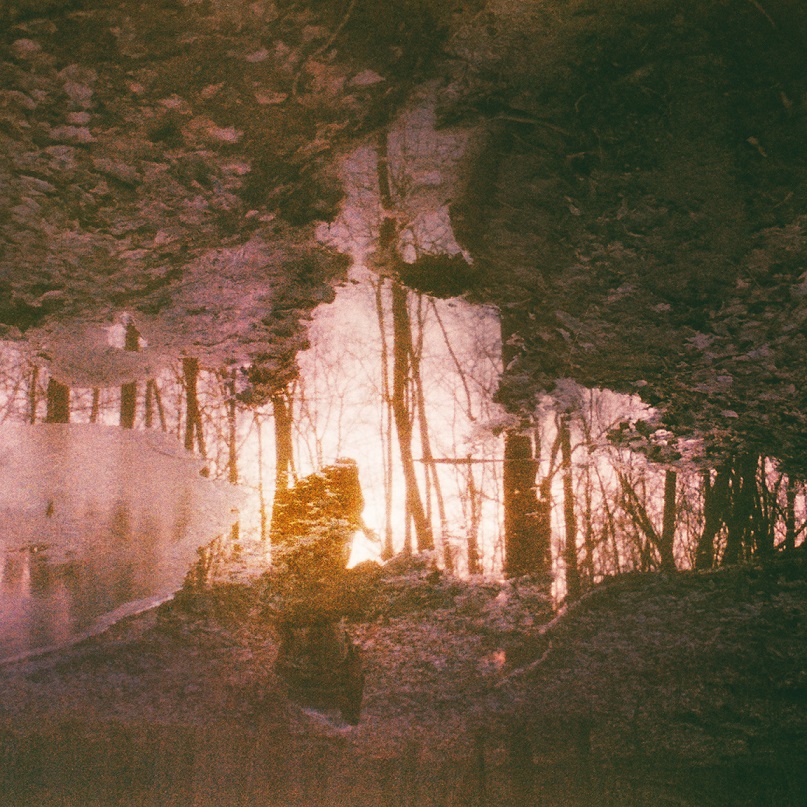 London outfit Wren have finally released upon the Earth their debut full length release ‘Auburn Rule’. At just five tracks long, the post-metal/sludge band have followed up on their explosive EP ‘Host’ from last year and those before with the same attitude and dark styling that has created the forever growing buzz around them.

Auburn Rule plays through with a strong, defining and whole hearted effort from start to end, slowly brooding with the opener ‘In Great Yield’, the atmosphere is set from the off. The dark beauty claws its way into your skin with haunting vocals sitting on a knife edge of the mix, taking nothing away from the music itself, nor drowning it. ‘Scour The Grassland’ takes a slightly more frenzied approach like a stirring of a hornets nest, twisting and turning as it works its way into ‘The Herd’. Controlled and precise, it brings more attention to the steady, crushing power in the drums, a different approach to the track over the previous two, yet still perfectly fitting in the album. ‘Traverse’ brings the first of the two tracks that hit some real length, followed with the closer ‘Dwellers of the Sepulchr’ surpassing the ten minute mark.

The dark atmosphere that the album opens with carries throughout through the murky journey you take upon with Auburn Rule, a perfectly formed release without surprise, you know what you are getting with Wren. It may be very set in its ways with its sound, making it almost marmite to some, but for me I find it very reminiscent of much larger and mature bands such as Neurosis, Wren have done well with what they seem to have set out to achieve with this and I feel fans will be made easily, it is the sort of thing I expect to fit perfectly on a playlist for a festival like Damnation later this year, very fitting in fact is the fact they will be playing there this year, a must see band if this album is anything to go by.