Accept once again prove they are ‘Too Mean to Die’ 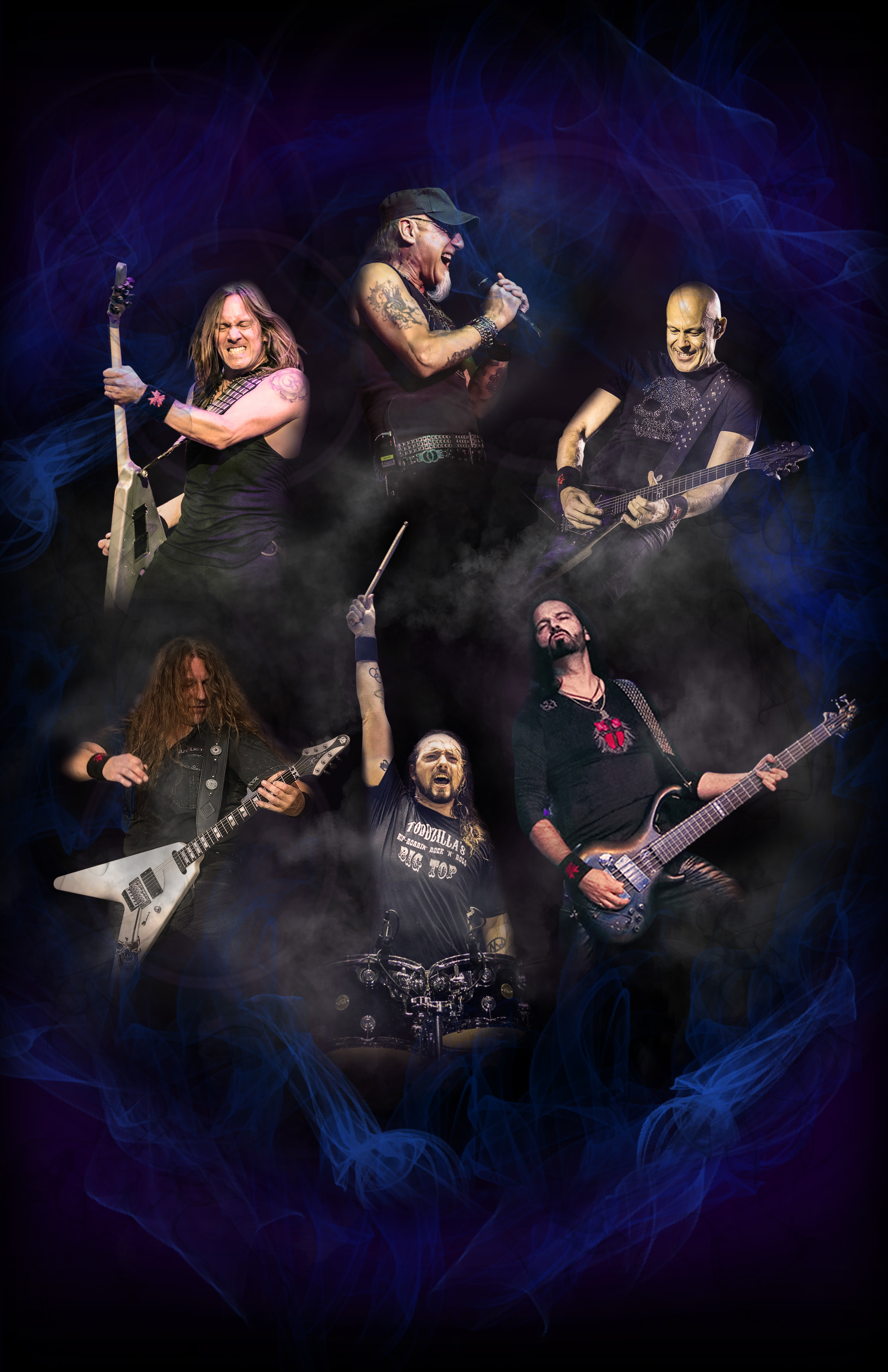 The past ten years have seen the glorious resurgence of Accept, one of the best heavy metal bands to come from Germany. With only one original member and a decade of silence, their comeback was met with little confidence. But, since 2010, they have gone from strength to strength. To the uninitiated, Accept are like Judas Priest if they were fronted by the best Brian Johnson impersonator available.

Too Mean to Die offers a wealth of variety in its generous runtime. From classic Judas Priest-style riffing on the title track, “Too Mean to Die”, as well as “The Best is Yet to Come” — the latter of which is a slow-paced ballad that doesn’t feel out of place in the album and still manages to have some edge.

The absolute highlight of the album is “Symphony of Pain,” a track that shows off the impressive dueling guitar skills that have always been one of the best features of Accept. The Yngwie Malmsteen-esque neoclassical guitar break is completely unexpected and adds a fresh element to an already fantastic track.

“Overnight Sensation” is as close to AC/DC the band has ever gotten and paints a vivid picture of the rockstar primadonna attitude while still being fun and self-aware. However, it’s still incredibly strange to hear the Kardashians referenced directly in metal (with the exception of Gary Holt’s famous shirt).

The title of the record is incredibly apt considering a significant amount of the runtime is comprised of mean-spirited and aggressive tracks such as “Sucks to be You” and “Not my Problem”. Both are tracks that benefit so much from the instantly recognisable bark of Mark Tornillo, who has done such an amazing job replacing Udo Dirkschneider that it’s hard to imagine Accept without him.

While never being a household name spoken alongside the likes of Judas Priest and Scorpions, Accept has still managed to carve their names among the greats in the heavy metal pantheon and Too Mean to Die is a high point of their storied career.
There’s no way of knowing how long this iteration of Accept will last before lineup changes occur, but whoever joins next will have the lofty task of having to top Too Mean to Die.

Too Mean to Die will be released on 29th January via Nuclear Blast.