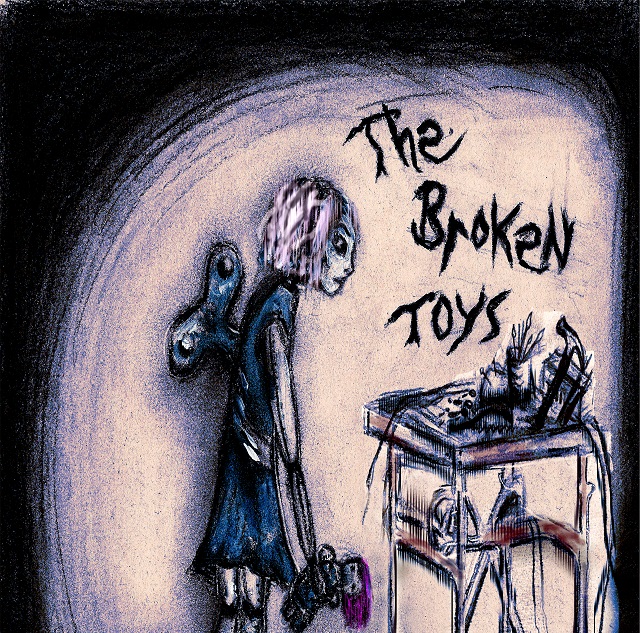 We were lucky enough to see West Yorkshire’s Bad Pollyanna featuring vocalist Olivia Hyde at this year’s Dames of Darkness festival. Their enthusiasm, potency and talent was undeniable and hypnotic. And, as the name suggests, their sounds are a mix of beauty and darkness.

The album appetizer ‘Define Me’ is on both discs (also to be heard on ‘Monstrous Child’ — released in 2014.) It’s radiant and fiery. Even bold and bullheaded. Perhaps that is why it has been chosen as an anthem (of sorts) for the band — because this is the way they ‘define’ themselves. We need to approach them on their terms: Cynicism filled with reproach. Their music is often barely contained anger. An encapsulation of an inherent concept: We are all born with our differences — physically, emotionally and sexually. Differences that cannot be altered, changed or regulated. So, don’t judge us. Don’t try to change us. Don’t ever condemn us. Instead, try to embrace the fact that we are (all) different. 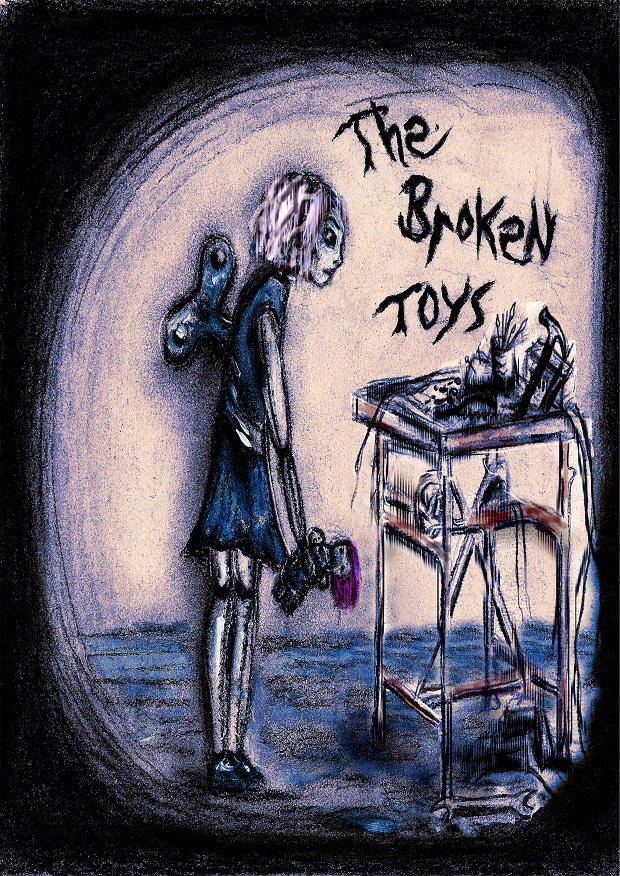 ‘Bionic Heart’ has experimental percussion, reminding us of a drummer toying with junk on the Scrapheap Challenge. This number tick-tocks along with swirling synths (credit to bass player and programmer Nikki Kontinen) and these tend to decorate the android vocals. The song is a little ‘metal-lite’ — it seems somewhat closer to The Buggles or 1990s eurodance than to Epica, for example. Bad Pollyanna are not a symphonic (or even operatic) metal band. Even so, we would have appreciated more power chords and more guttural groanings from the guitar (Stephen Kilpatrick.) So we are not sure how this will go down with metalheads… (to be fair it was a great success at Whitby Gothic) — but it is sure to provoke a reaction.

‘Pull The Trigger’ also beeps and buzzes. Like an Autobot that has run out of juice. It stutters and limps. The voice flits around the edges with plenty of echo. And you have to admit, for all her theatricality, Olivia is not Cristina Scabbia.

An important feature of the Bad Pollyanna act is the (invisible) presence of puppet-strings. (The last album was about a mad scientist who resurrected a dead lover, in the form of a doll.) There is always, somewhere, a sinister master-controller. And Olivia ‘plays the part’ of the manipulated monster-marionette.

The invisible (and, almost always, dangerously unhinged) puppeteer lives vicariously through Olivia’s gangly joints and her pretty, doe-eyed features. ‘Blood and Rust’ again explores this repeating theme, of manipulation and control/lack of control. In this song, the controller seems to be an off-stage lover. The marionette is trying to break the bonds that control her… But can she ever, really, resist the motives of her puppeteer? The ideas in this song will buzz menacingly around your head. The vocals are a series of clamouring yawps… Not really sonorous, but neither do they caterwaul. It’s just that Olivia gets kinda heated about the issues.

The title track ‘The Broken Toys’ has that “Music Box Dancer” feel to it. With steel comb resonances, clockwork pins and watchmaking tinkle-bells. The ‘toy’ was once a shiny and new ‘plaything’ — perhaps the tiny dancer pirouetting daintily on her foot-plate. But now the toy (she) is left broken and forgotten. This is a song about lost innocence and subsequent rejection. The guitars fury and there is enough heaviness here to please hard rock fans. This has larger and more powerful sounds. And also, at last, Olivia steps up to the plate and offers us a truly stunning vocal performance. It is pronounced and elaborate. Not just responsorial.

Tick-tock keys, tuned steel prongs and coquettish vocals… These elements all add interest to some exquisite harmonies that never quite surmount the darkening industrial tinges. Be warned, this band are a multimedia show — visual and histrionic. So do not expect their live sounds to translate properly and colourfully to the recorded medium.

But the more interesting numbers on this album — with their sequencer lines, distorted & unspindled vocals and clever motifs that flaunt irresistibe and relentless energy — will no doubt please fans far and wide. 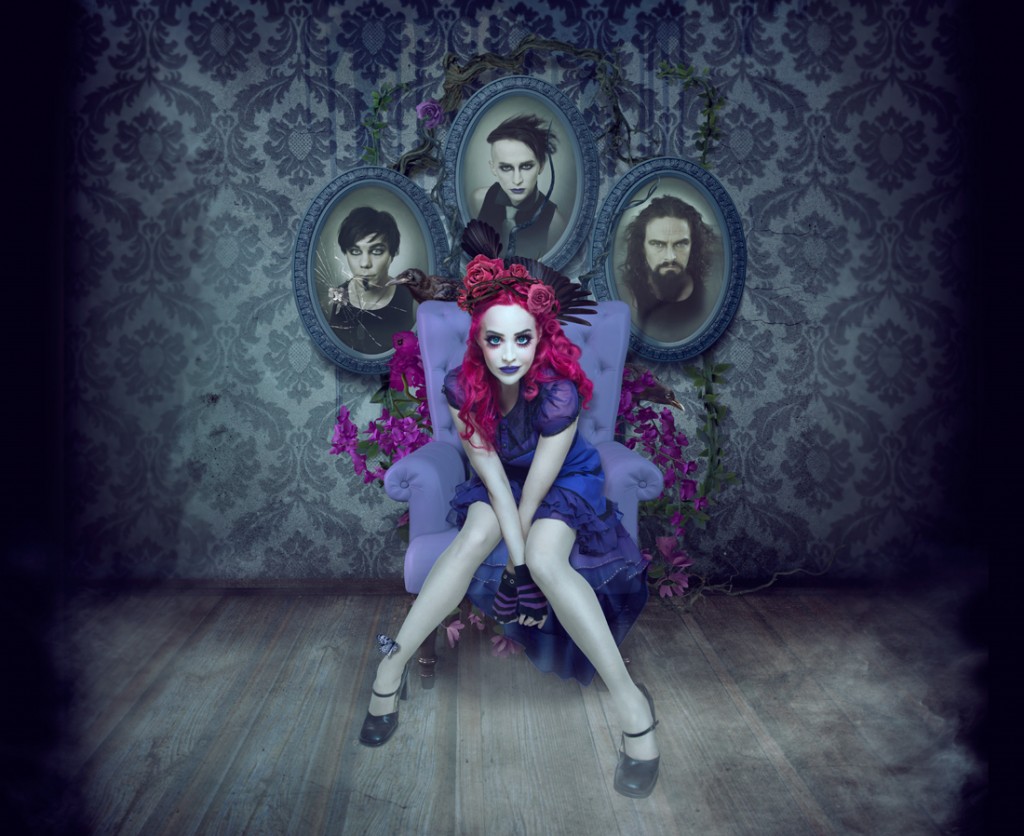