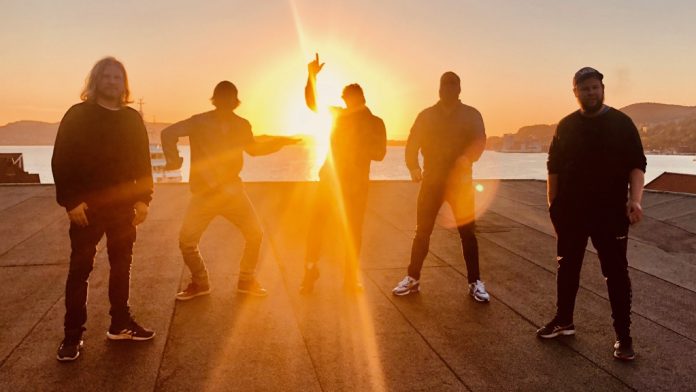 Although Bungalow Rex by the inspired Norwegian rockers Vestamaran is not brand spanking new anymore (it was released in mid-June this year), it is one of those musically unique discs that certainly deserve a wider audience and heaps of praise. Ideally, I should have told you about this album about a month or two ago as it would have served as the perfect soundtrack to a warm, hazy summer and long, sweetly melancholy nights in July spent outside in the woods. Still, better late than never, right?

The thing is that Vestamaran’s debut offering might just be one of the most original and eclectic releases that you will come across this year and are you honestly going to tell me that you are willing to miss out on this Scandinavian gem? Right, that is what I figured. Moving on then…

What we have here is truly a melting pot of various genres and different styles of music, some of which include progressive rock, alternative rock, Americana, country, and even funk, but the amazing thing is that this skilled ensemble is able to make it sound utterly cohesive, confident, and focused. Things are playful and unpredictable but never without purpose or meaning. Vestamaran master dynamics and are incredibly adept at keeping things intriguing and unpredictable throughout, and these ten compositions rarely lose momentum or steam.

I find it rather hard to believe that this is their debut effort, but then these guys have all been around the block a few times and involved in several other bands and outfits over the years prior to Vestamaran coming into being in 2019. With such a great flow to the tracks and an abundance of variety, Bungalow Rex also manages to conjure up several different moods and although it is primarily joyful and uplifting, it is not devoid of slightly darker moments too, which adds some interesting shades and contrasts to the proceedings.

Vestamaran describe their peculiar brand of atmospheric music as “low-octane rock”, but really, it is as energetic and melodically rich as it is invigorating and groovy. Highly recommended to the open-minded listeners out there.