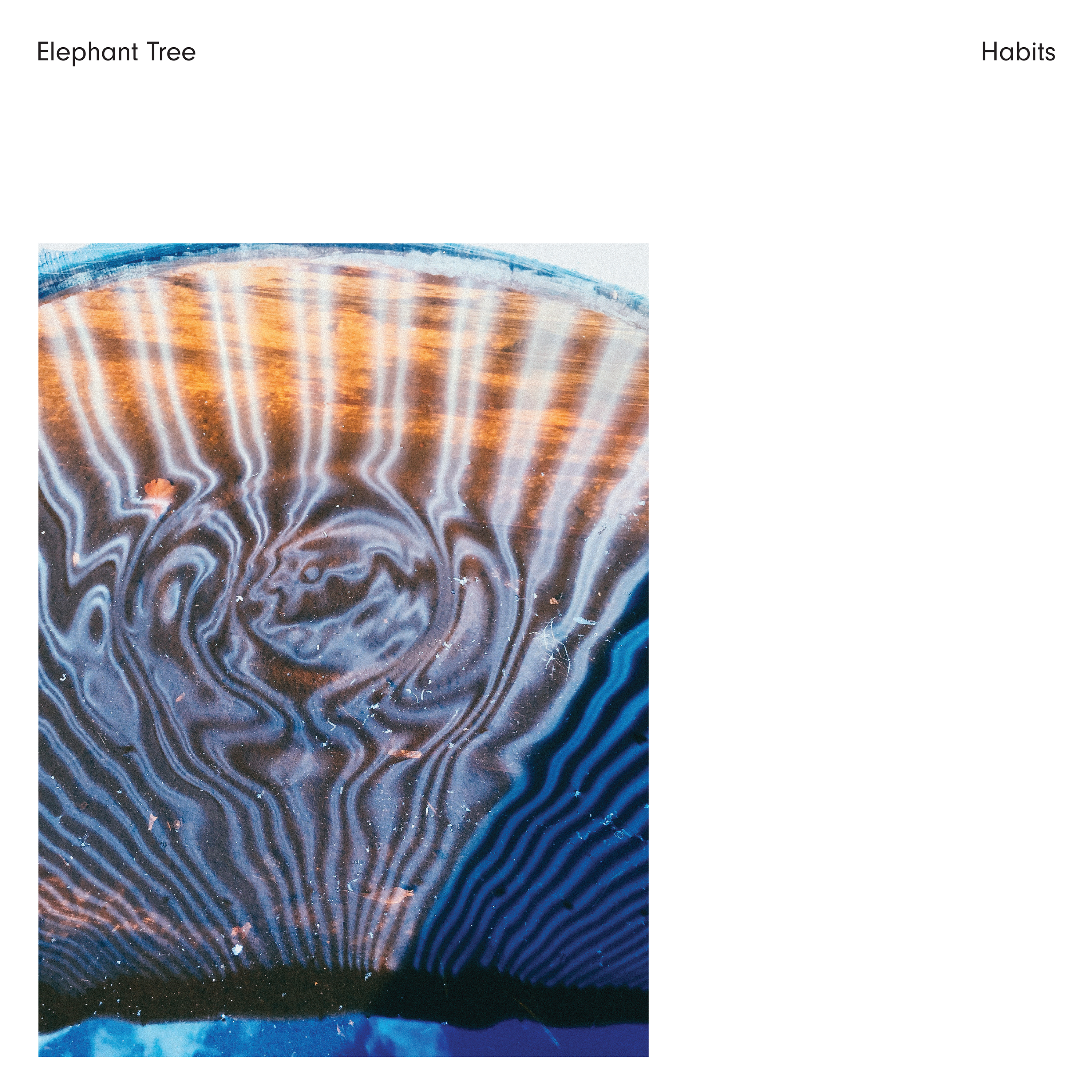 Elephant Tree might have slipped under the radar for many in the 7 or so years they’ve been active, but for the rest of us, they are firmly on the map. It feels an age since their sophomore release when it has only been a couple of years, but here it is, their third album, and much like the album name, it’s worth making a habit of playing it. Their roots are firmly planted in the stoner/doom/psychedelic genre, but nothing is too overpowering in flavour, they traverse through the album at a strong, hard hitting and intense way that draws in, all at the steady size and pace of a colossus.

Expertly executed, it has just enough spice to attract the ears pleasingly without having something distract the ear and draw away from each song as a whole. Following the intro, ‘Sails’ is the first real taste of Elephant Tree in 2020 that sets the tone and leads the way. ‘Exit The Soul’ quickly becomes a favourite on first listen matching Monolord-esque goliath riffage and tones with some eloquent mellowness, a thing of beauty that leads to the perfect break in the wave, if that doesn’t have you slowly nod your head then there’s something wrong with you! Vocals throughout are light and gentle enough to soothe the ruggedness of the music, and no song is below par from start to end. All the guitar and bass tones are absolutely nailed, those drums are big, and the mix is just perfect, this is the cleanest dirt you’ll hear without being lost in itself, ‘Wasted’ is a piece of a slice of heaven when it comes to thinking of the sound overall.

Elephant Tree have outdone themselves with Habits, they’ve taken the psychedelic and not gone on the route of Elder or Pallbearer with grandness, they’ve taken the stoner doom but not fallen into the drown yourselves with beer or sludgy route, but it feels like an album of reflection on exactly what they want and how they’ve found themselves and gone about it is next level! From the heavy and dark to the light and melodic, the album cover alone looks like the music should sound, not once has the ball been dropped here! Elephant Tree have achieved and released something absolutely magnificent and you’d be a fool to miss out on this!

Elephant Tree – Habits, is out now via Holy Roar Records