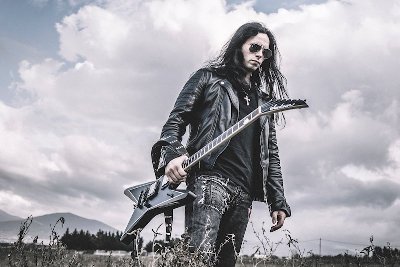 Gus G’s ‘Letting Go’ can now be heard on rock radio and there’s also a video released featuring the track. ‘Letting Go is taken from G’s upcoming album Fearless to be released on 20th April through AFM Records.

Fearless is the successor to 2015’s Brand New Revolution and marks the Firewind guitarist’s first release since exiting Ozzy Osbourne’s band in 2017.

For more information on the record visit Ramzine by clicking here.