Jonas Lindberg’s The Other Side are Miles From Nowhere 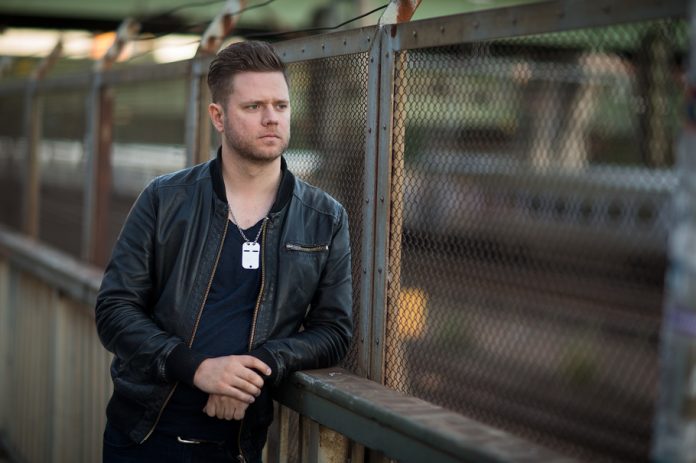 This is the second release from Jonas Lindberg’s prog-rock side project, The Other Side, the follow up to 2016’s Pathfinder, and it’s truly an album that offers value for money, in that they’re only seven tracks on the album but the listener gets seventy-six minutes of music, which takes in three tracks running to almost fifty-three minutes between them, including the title track, which is a twenty-five-minute epic.

However, despite the music being mainly rooted in prog, Jonas never loses sight of the importance of a strong melody, and ‘Miles From Nowhere’ offers up several examples. This is particularly true of the longer tracks where, despite the length, there’s still a song involved rather than just a random series of notes being played.

Played against an insistent guitar line, ‘Secret Motive Man’ opens proceedings and features a touch of folk influence and some fine guitar work. This is followed by ‘Little Man’, which opens with a gentle acoustic guitar strum before it becomes heavier with lovely guitar touches and Lindberg and Jenny Storm exchanging vocal lines.

The first of the three epics on this album is the fifteen-minute ‘Summer Queen’, which begins with a Pink Floyd intro before the folky influences come in with fine vocals from Jenny Storm. The song increases in tempo with some fast guitar shredding and synth runs. This track’s an epic in every sense of the word. The eleven-minute ‘Oceans Of Time’, with Jonas Lindberg taking lead vocals, is about a relationship ending, but in the form of a ship on a stormy sea, and drawing its influence from the Swedish folk music Lindberg grew up listening to. It’s a song with changing moods and tempo and with the “feel” of 1970’s Camel.

‘Astral Journey’ is initially an instrumental mix of acoustic guitar and synthesisers before it increases in pace and takes on a heavier tone with some powerful guitar work. ‘Why I’m Here’ is the most commercial track and could make a good single… “You’re all alone and need a friend, that’s why I’m here“. It’s a song with a happy atmosphere and a Neal Morse vibe.

Miles From Nowhere is a true epic with stunning displays of musicianship from everyone concerned. It’s divided into six sections and the playing moves between the sections effortlessly to produce a sublime track. Longer songs work best when the listener isn’t even aware of how long the track is, where every note counts and the music isn’t just filler padding it out. Such is the case here.

Miles From Nowhere achieves the feat of sounding both familiar and fresh. There’re some unexpected twists and turns in the music, which combines symphonic prog and prog metal with folk influences and even a touch of, for want of a better term, ‘adult pop.’ There isn’t a duff track on this album and it deserves to be heard by a wider audience.