Opening the show with ‘Snake Eyes’ Frank Carter burst on stage with an explosion of energy and passion to a sold out venue of yearning fans. His pure power and emotion for his music and his performance came through the entirety of the show, there was never a dull moment. This was shown through his normal crowd surfing, walking through the crowd, and even doing handstands, all within the first 2 songs. In between songs he gave long compelling speeches about woman being equal and respect for everyone no matter their race, colour or religion etc. – these got a lot of crowd reaction and love.
A song that stood out for me was ‘Neon Rust’ nearer the end of the performance just before the encore. Starting as quite a melancholy track full of sorrow and then progressing to more enraged and angry lyrics this grabbed the crowds attention straight away screaming “we don’t belong in a wasteland” with the room full of raw emotion and pure love.
The fans were a huge mix of different people no set age range or gender, from old school punks with mohawks to hipsters with top knots, all of which were happy to see the great melodic punk rock band. Every single song was so much better than expected, the performance from Frank and the band was incredible, also the rainbow coloured lighting from the album cover made for an ‘out of this world’ atmosphere to the show. Obviously Frank is the focal point of the band but the musicianship and performance of The Rattlesnakes should also be recognised as they accompanied Frank in this stella show.
There was one song I was disappointed with, which was the very final song of the whole show, ‘I Hate You’. Being one of his anthemic songs released you would expect a perfect performance of this track. However it felt more like the crowd in Exeter was singing it rather than him, which he lapped up. Overall Frank and the band put on one spectacular show and it wasn’t to be missed at all! 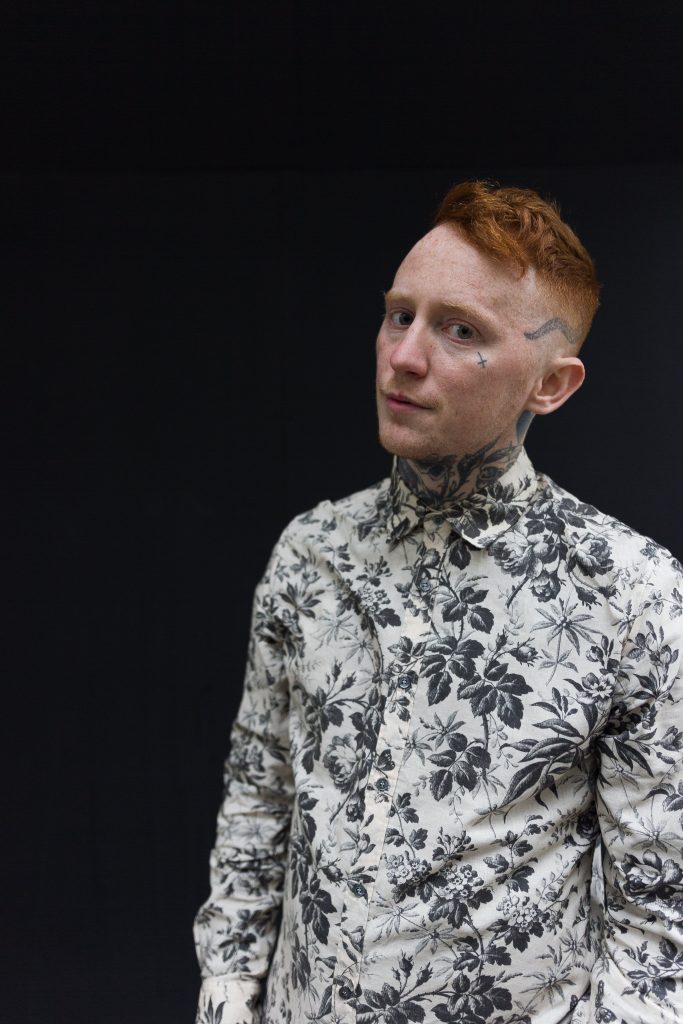