Live Review of ME at Barfly Camden 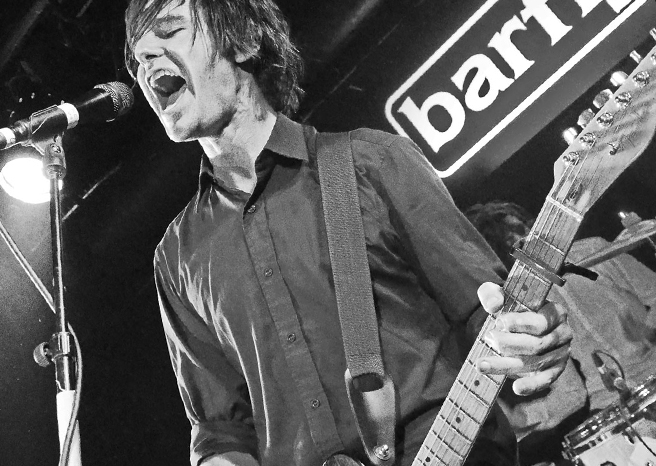 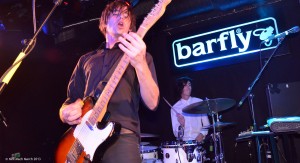 Imagine the Beach Boys had been on tour with The Darkness in 1962. And also try to imagine that, in this crazy dream, the Wilson brothers had fallen in love with the idea of glam-metal. The result would have sounded like ‘ME’.

‘ME’ are an Australian rock band formed in Melbourne in 2008. They cite numerous and wide ranging influences – from Queen to The Mars Volta via Radiohead and The Beatles.

We saw the band playing live at the Barfly, Camden on Tuesday 5th March. This was their second visit to the London venue – many of the fans we spoke to had already seen ME on their last visit, and were very excited to see the band return.

‘Naked’ -with a steady Tommy-gun of punchy rhythm, and an exquisite harmonizing style (reminiscent of Fleet Foxes ) was the first number to be played by the band. Guitars on ‘Naked’ are grizzled, gritty, and seductive. And the low notes are laid on thickly. Luke’s voice could easily reach a tear-inducing falsetto high – just like the voice of Justin Hawkins. If you can imagine a hunky version of the 70’s group ‘Sparks’ (Russell Mael) you might even get the idea. 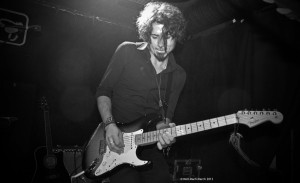 Think of the pontificating, and magnificent gesturing of King Charles or the exuberant power pop of Mika to get near to the ME output. ‘Naked’ is a stunning song, it sets your mind alight with images of surfing, sailing, sun and sex. It sets you free.

The next song at the Barfly show was ‘Vampire! Vampire!’. This extraordinary creation was reminiscent of the ambitious intensity of Muse- but with the grandiose operatic leanings of Queen.

‘Rock and Roll Dandy’ had an interesting rhythmic buzz, and a simple innocence to it. The song reminded us of the Beatles circa 1966. Candy stripe spirals of psychedelic guitars swirled around the room, and the Camden audience bounced with cheerful abandonment.

‘Your Favourite Colour’ was even more glamorous. After a dramatic intro, the velvety vocals from Luke created a helter-skelter of colourful images cast against an almost country & western style rhythm . Psychedelia abounded in this song too, with lyrics like “Terracotta pigeon floating on a breeze…” The guitar solo was woven so subtly that it dug deep into our nerves. And the chorus was so brightly distorted, and so blatantly hypnotic, it screwed up all our young minds!

‘Westward Backwards’ had that whole ‘Good Vibrations’ vibe going on. The cabaret pace helped to build up the tension, till the whole piece reached ridiculous highs.

As absurd as this all sounds, ‘ME’ are full of surprises. They are overflowing with talent and brimming with confidence and imagination. It is hard not to like them. The gig was an extraordinary spectacle. Very funny – yet full of spirit, majesty and genuine – colouring-crayon – vividness. We cannot wait to see them again.

The début album from ‘ME’ ‘Even The Odd Ones Out’ – released on Lizard King Records – is available now! 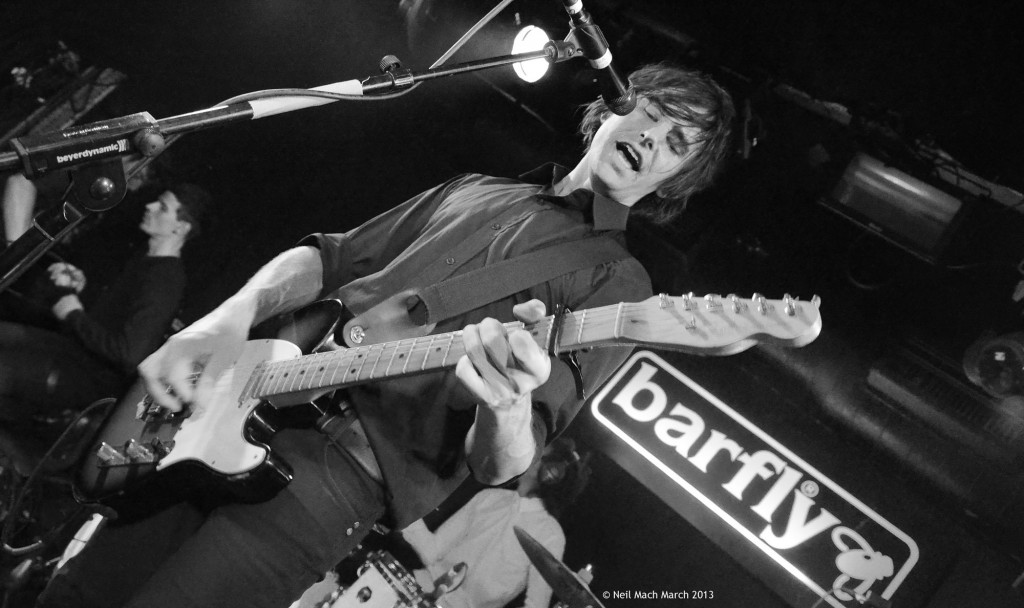