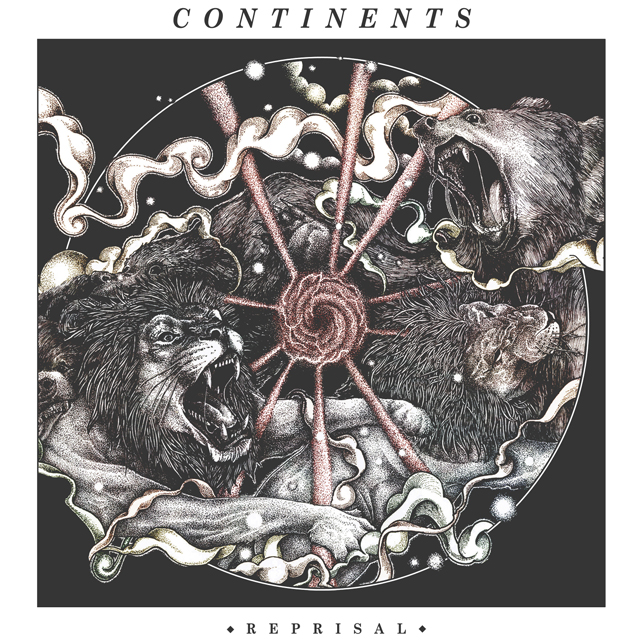 It’s easy to see how this South Wales band were once on the ‘Top 100 Bands You Should Know’ list.   For such an aggressive album name as Reprisal, the whole album seems to have a deep, fluctuating emotional feel to it, rather than all-out attacking the listeners with axe handles. This is by no means a negative thing; it shows a well thought-out and cathartic album for the band. I would stick my neck out and suggest it resembles the five stages of grief [denial, aggression, bargaining, depression and acceptance] from start to finish. But that’s just me.  With that being said, the opening track, ‘Drowned In Hate’, makes me feel like I have somehow wronged them and I am about to be made to suffer [come on guys, we can talk about this!]. 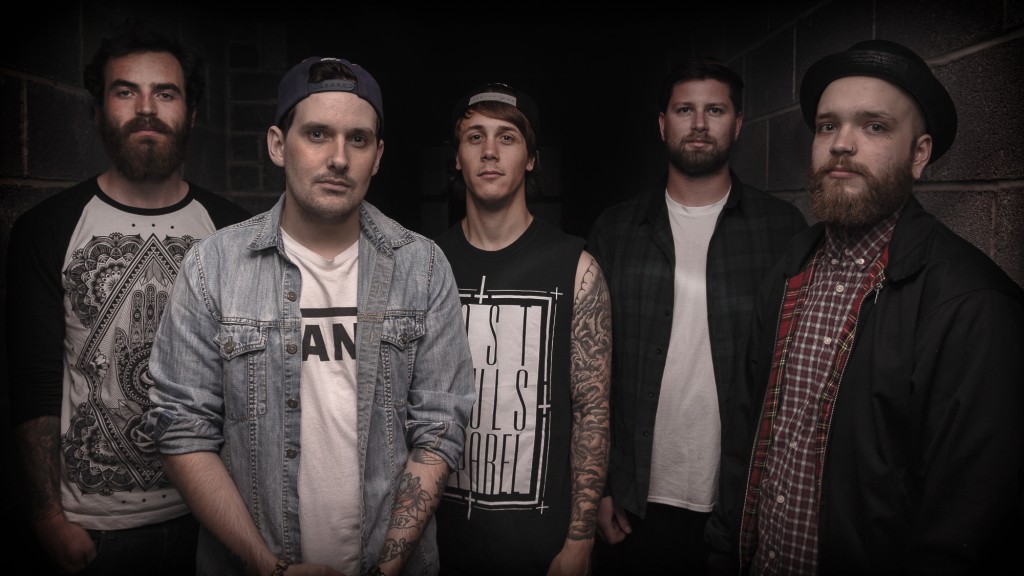 The second track, ‘Scorn’, creates the feeling that my efforts to talk my way out of it have failed, they’ve had enough and are now resorting to attacking me violently. It’s a very punchy, in-your-face song, perfect for you hardcore guys who like to kick and swing fits around in the pit.

‘Alone’, the album’s tenth track is beautiful and emotive. This is due to the brilliant work laid down by Darryl, Rhys, Dom and Duncan [otherwise known as the guitarists, bass player and drummer] whilst laced with the vocalist’s, Phil, lyrics and screams, which take more of a back seat in this song, letting the instruments take centre stage. This slows the listener down after quite a fast paced and heavy album. As I mentioned previously, it feels more like a reflective/accepting track on which to nearly end an album.
Reprisal is an exciting onslaught to the senses, filled with elements that I believe makes a good album and a good metal band by taking you on a journey. I feel it’s a more personal album and this shows Continents’ growth.

It is available now, so there’s no waiting to be done and this means, no excuses not to go and purchase it!   If you’re reading this in Europe, then good news! Continents are going on tour with High Hopes [who I reviewed last week] and Kingdom Of Giants from February 5th!