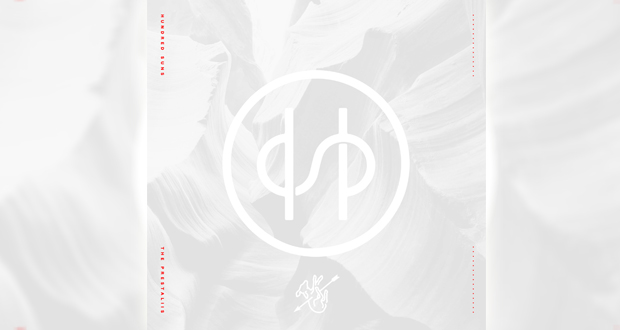 Hundred Sun, are a three piece made up of ex-Every Time I Die, Dead and Divine and current Norma Jean members. With that background it would be easy to go into debut album, The Prestallis, with a preconceived notion of what to expect. While elements of each band are inescapably there, there is also something new on display, less hard rock and more subdued in nature.

With this sort of project there is a concern of taking a ‘paint by numbers’ approach, and producing something that is so similar in nature to the bands from which Hundred Suns are made up, it could be mistaken for a release of B-sides. But any concerns of that are very quickly shaken off by the second track ‘Predator Partner’ which leans more on outside influences such as Deftones and A Perfect Circle, but without straying too far from that heavy, bass driven, melodic intensity that Hundred Suns are aiming for. The track sets the tone for the album. An unrelenting journey that seeks to paint vivid mental pictures as it attacks from every conceivable angle.

‘Last Apology’, ‘Hellelujah’ and ‘Infinite Winter’ are all stand out examples of the different aims Hundred Suns are trying to achieve, all successfully executed to an outstanding degree. Overall there is little about The Prestallis that falls short, and is an ambitious album deserving of its praise.