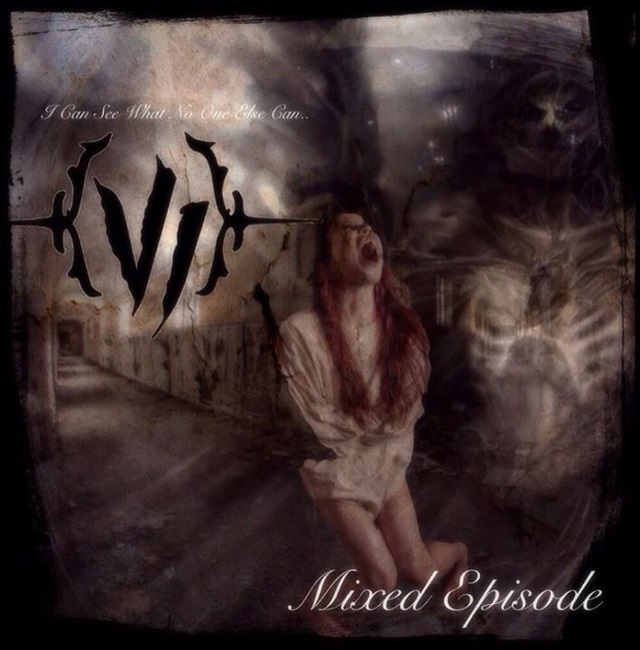 Released through Vanity Digital Music/Vanity Music Group and now available on iTunes the three tracks featured on Secret VI’s Mixed Episode EP feature a melange of modern rock and metal sounds, held together by the frustrated anger expressed in their lead vocalist Marc Padgett’s lyrics. That he is bi-polar is offered in way of explanation, and while our sympathies may lie with him being able to deal with his condition our ears tend to focus on the results musically.

As reported by RAMzine previously, having veered from their early death metal leanings the band are now offering a more melodic edge to their sound. This is most apparent, again, in Padgett’s voice. Indeed it’s actually hard to image him growling away as he has quite a commercial crossover appeal going on here, particularly on opening track ‘Plastic Smile’. An alternative modern rock sound with almost AOR vocals spitting out sardonic lyrics creates a dichotomy that one is drawn into aurally even as things develop towards a grungier sound as the song nears its conclusion. 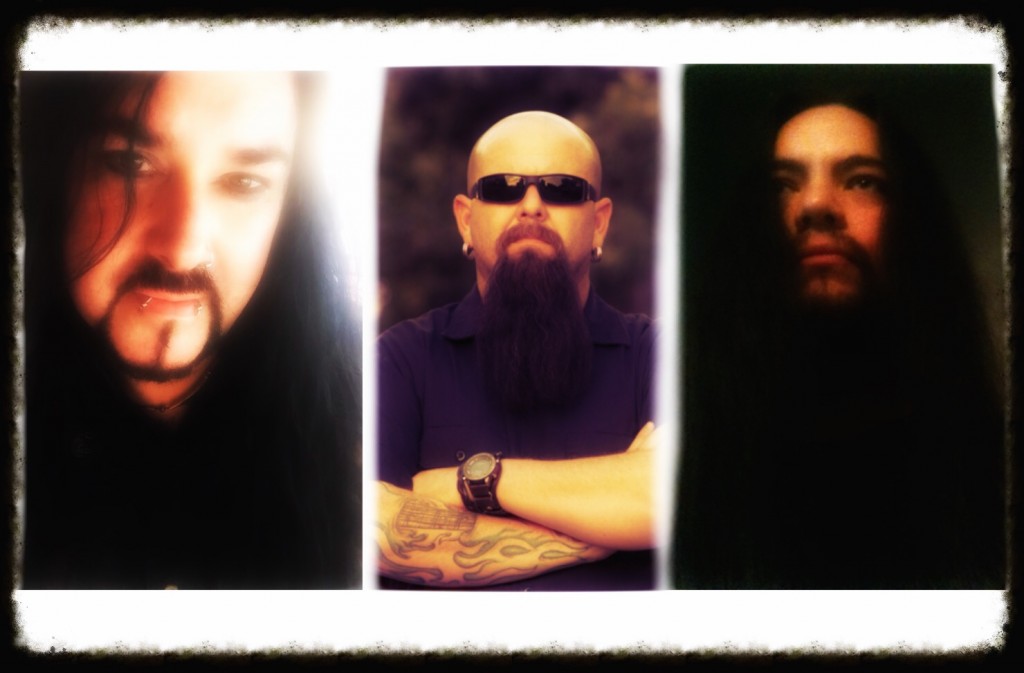 ‘You’re All Bark’ is spitting distance away from being rap metal; its ragged riffs and heavy-dance tripping drums with fuzzed pulse sound effects making a pleasing noise. Likewise, once the faux film voiceover intro fades out on ‘Driven’  there’s a great dirty car crash of sound that tumbles out of your speakers with interesting diversionary results.

All in all, it may be aggressive and angry, but there’s melody too.