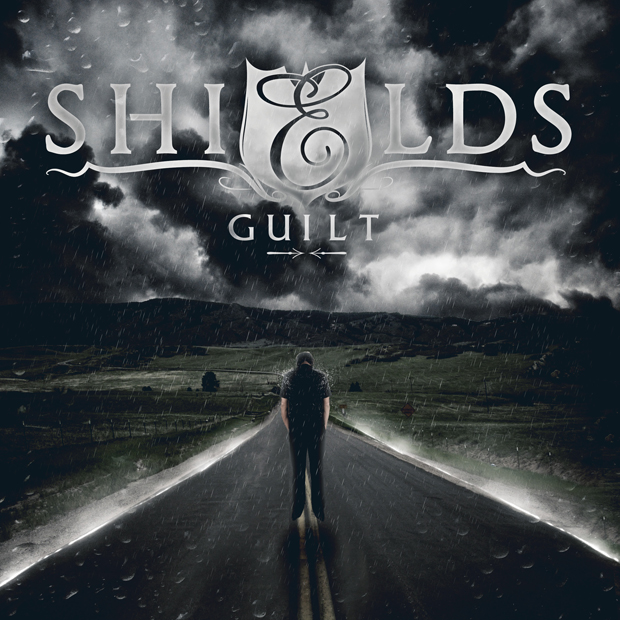 Shields, they’ve established themselves as being one of the best up and coming tech metal bands the UK has seen in a long time. Not too dissimilar to that of ARCHITECTS – the band have proven themselves to be formidable, creative, hard and heavy hitting band and haven’t failed to impress; playing such events as UK TECH FEST 2014, Deadbolt 2015, Macmillanfest 2015, The Massacre Festival 2015, Chewie Fest 2015 and touring with Liverpool band Carcer City!  A talented group of lads with so much to offer musically, and some awesome t-shirts i have to say, but this time around they’ve outdone themselves. Their EP, Guilt released earlier in 2015 and we think its pretty f*cking good.

Heavy and full of some djenty groove, this EP shows that Shields mean business and are taking it up a notch. I cant help but think they haven’t quite reached their full potential yet, which is expected for a band thats been going as long as they have, but Guilt is a huge step forward in the right direction for them I feel.

Overall the EP is quite emotional; themes of love and loss flow through it heavily and I seriously jam it. My favourite track has to be ‘Jordan’ the rhythms in the song are fantastic. The drums, guitar and bass all fit together perfectly. The vocals in this track are also, in my opinion, the best on the entire EP. The gritty vocals are absolutely perfect.

The final track on the EP ‘But This Feels Worse’, is much different to the rest of the tracks on the EP. This is a slow, heavily melodic song, becoming something heavy and an insight into the hearts of Shields. There isn’t really anything worse than being used and abused by someone you love or care about especially when they play on your emotions. This song is about how it feels to be subjected to that, and how its hard to wish anything less than the best on that person.

The sound in the EP is fantastic, a very nice, deep low end bass carries through with some beautifully performed melodies that make your hairs stand on end. The vocals not being lost in the mix and the drums not overpowering. A brilliant EQ as well, the sound is full and not tinny or thin. Produced by Daniel Kerr of Avenue Studios, you can get this EP on iTunes.