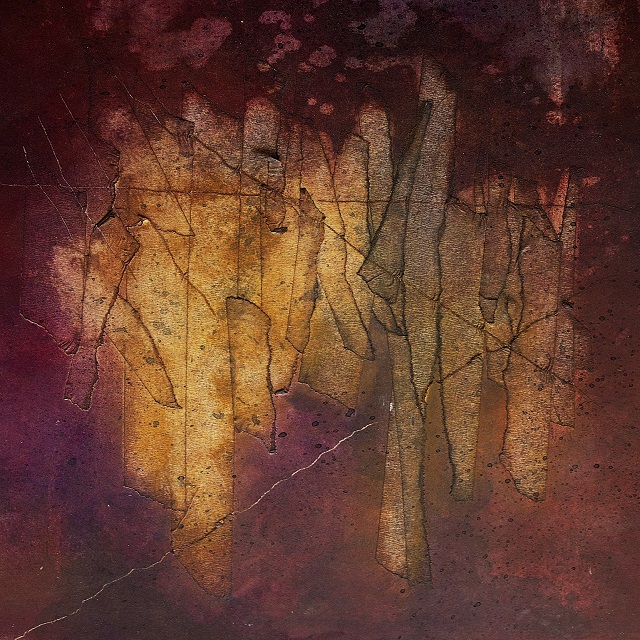 Vera Grace are a 5 piece band from Oxfordshire, UK  is comprised of Stephen Nulty, Jonjo Williams, Rich Lester, Aaron Godfray and Josh Williams. The band have been vibrating air particles since 2011 and once your ears have been penetrated via said vibrations you’ll agree that they definitely enjoy what they do. Their sound is chaotically calming and really does add to the new-ish style genre that has been made bigger by bands such as Feed The Rhino and The Chariot.

Their latest album Novella shows just why this band is a must have on your iTunes. It draws you in from the start and by the end your neighbors have called the police and you need new speakers. Kicking off the album is ‘Exposition’ and it proves just why these guys do what they do best. The vocals are refined to perfect with just the right amount of anger and clarity, so the lyrics can be heard easy. ’12_04′ is evidence that without bass, it’s just not going to be as heavy as it could be. The bass in this track really leads the music in the direction dirty metal although, on occasion, some of the music does get a bit cluttered but not enough to turn you off. ‘Scene 1- Griever’ is a lot more laid back yet still dark and messy, the foundations for structure on this track are really really impressive. Melodies blend into one another with grace and the vocals bring them out confidence. At the end of the album we have ‘Scene 2 – Catharsis’ and whilst still staying in line with the chaotic style, I feel a bit of old school thrash knocking at the back door but no one is letting them in!
Novella is a great album from a great band, I do however, think that the production could of been a bit better as sometimes the vocals, as good as they are, just don’t feel natural enough for sections of songs. This isn’t to say anything negative about the album as I really enjoyed listening to it, I am just pernickety with music.
Head on over to the bands bandcamp and Facebook so you can support them as they ascend the ranks! \m/
Share
Facebook
Twitter
Pinterest
Linkedin
Email
Print
Mix
Previous articleThe Dead Daisies announce UK dates for December
Next articleReview: Sorority Noise – Joy, Departed