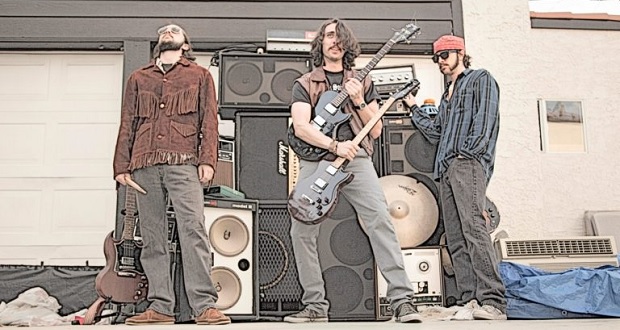 “Three dudes crawled into a garage-turned-studio and dug out some tracks from the nether regions of Sabbath, Purple, etc, and other 70’s rockers, infused these with other musical elements and slithered out as Salem’s Bend,” which is how the band describe their origins. Supercluster is their second album and, if there’s still some justice in the world, it’s an album which will go some way towards giving them wider recognition.

Their influences are almost a “Who’s Who” of seventies rock, and this is no bad thing. They sound like a band wallowing in the vapour trail of similar bands from rock’s golden era. Playing their take on bluesy tinged, melodic hard rock with traces of psych. And there are lots of fuzz-soaked guitars and some pounding tunes. Their skill, however, is while sounding retro – infusing their music with a modern sensitivity to make it sound contemporary.

From the first notes of powerful opening track ‘Spaceduster’, the listener is transported back to the early-mid 1970s, with Bobby Parker’s fuzzy echoey guitar playing over a solid rhythm section. They bring to mind acts like the Edgar Broughton Band, where the band plays lines of music rather than just grinding out riffs. And they can play as well. 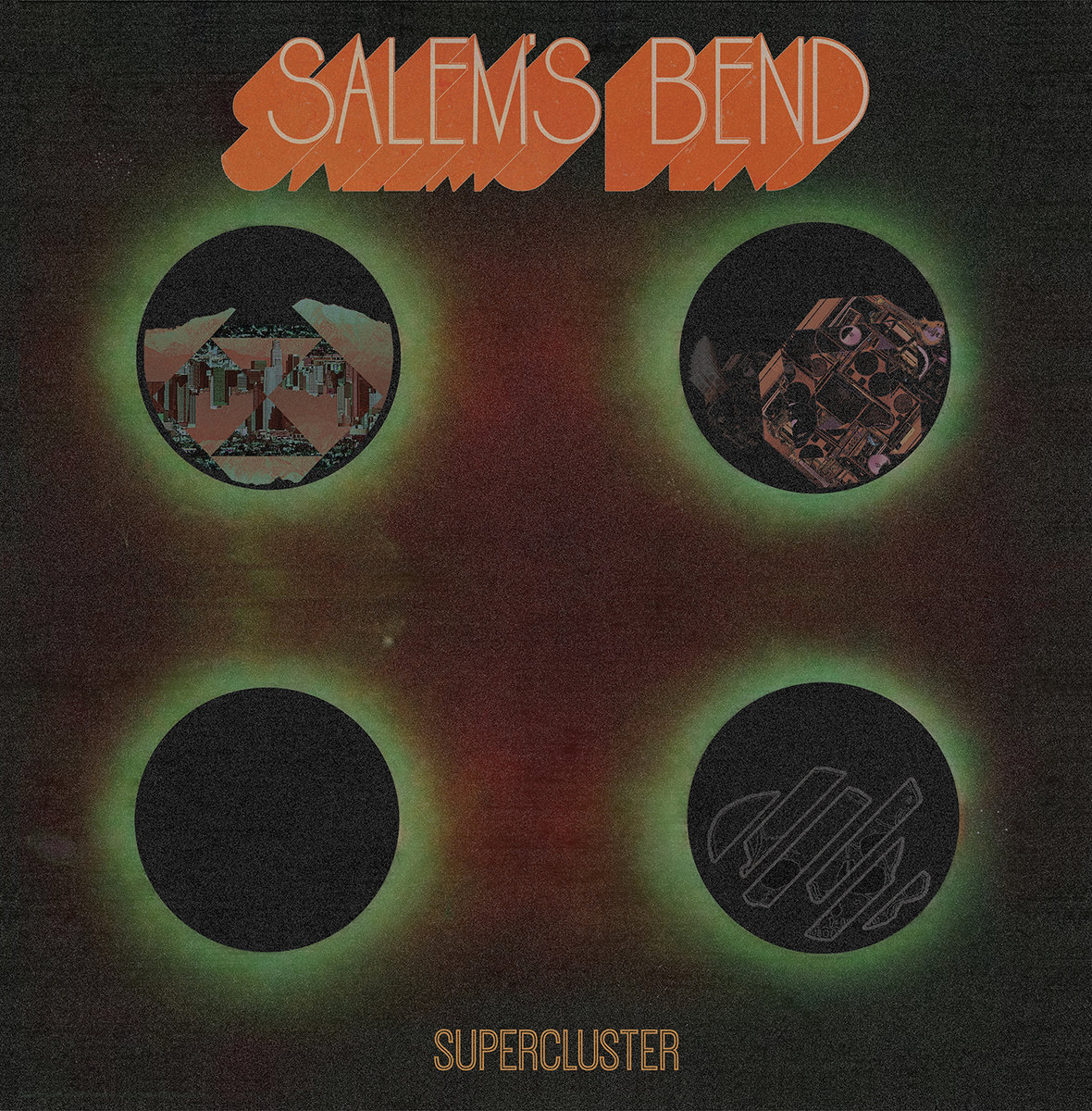 On tracks like Thinking Evil, they aptly demonstrate, similar to bands like ‘Free,’ you don’t have to play complex guitar licks to be effective. Throughout the entire album, they play very few notes but they do something positive with them, showing just what can be done with imagination.

This is demonstrated on Heavenly Manna, a six-minute piece where the band get to stretch out and show what they can do. There’s a brief nod to seventies guitar histrionics on Show me the Witch and, on instrumental track Witch of Ganymede, they demonstrate some good musicianship. But they save the best two tracks for last, however. Instant Horizon is an eight-minute power slab of rock with the sort of lick Sabbath built a career on, and Beltaine Chant is the only track not drenched in fuzzy distorted guitar, played on an acoustic and with minimal backing, with the tune owing a little to Hawkwind’s Children of the Sun.