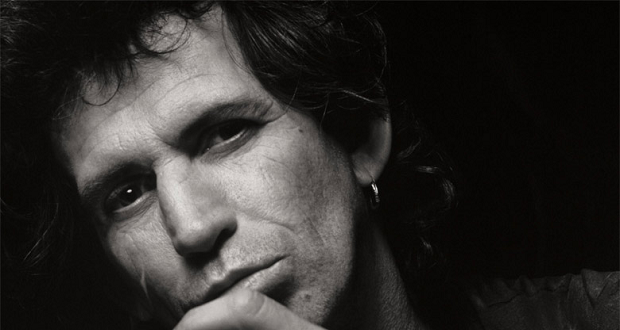 There’s an interesting story about the gestation period of this album. Talk Is Cheap was put together by Keith Richards and his side band, the X-Pensive Winos, during 1987-88 while the Stones were off the road. In fact, they’d been off the road for several years by this time and hadn’t toured since 1982 because Jagger believed he could do better with a solo album and released She’s the Boss in 1985. This sold dismally, and he refused to tour with the Stones in 1986.

The recording of a solo album produced a degree of enmity between the two men – which in turn led to considerable public sniping at each other through the media. With an apocryphal story holding the title chosen Talk Is Cheap was a riposte at Jagger’s comment about not needing the Stones. In 1988, Mick and Keith finally began talking to each other again. Steel Wheels was recorded and their 1989 Steel Wheels tour became the template for mega stadium shows and heralded the start of their ascension to becoming the Greatest Rock ‘n Roll band in the World.

Upon its release, Talk Is Cheap was favourably received by critics, with one review even claiming it’s the best Rolling Stones album for several years, as it was felt the Stones hadn’t made a decent studio album for a decade. It’s an album rooted in Keith’s love of the blues and his desire to continue playing the music the Stones had become renowned for. Keith trawls through the Blues, plus soul and rock ‘n roll and all points in-between. Tracks such as ‘How I Wish’, ‘Take It So Hard’ and ‘Big Town Playboy’ from the bonus disc are some of the best songs the Stones never performed, while ‘Could Have Stood You Up’ is a nod to Springsteen. Probably the most controversial track was ‘You Don’t Move Me’ – an unsubtle dig at Jagger’s attempt to reinvent himself for the mid-eighties. You only need to hear the lyrics “why’d you think you’ve got no friends, you drove them all round the bend. Oh yeah, you don’t move me anymore”, to see this.

Now re-released on its thirtieth anniversary, Talk is Cheap has been expanded to include several bonus tracks left off the original album. Anyone who’d been unsure who was in possession of the musical heart and soul of the Stones has only to listen to Keith’s album (in particularly the bonus tracks) and then Jagger’s solo album: the answer is clear. ‘Blues Jam’ is a classic example. It’s a simple enough song but it’s made special through being performed by artists whose love of the blues is obvious.

Ultimately the impact of Talk is Cheap was it reminded The Stones what their groove was all about, and what they were in danger of losing if they went down Jagger’s route. Steel Wheels was the result, the Stones were now back on course …you know the rest.