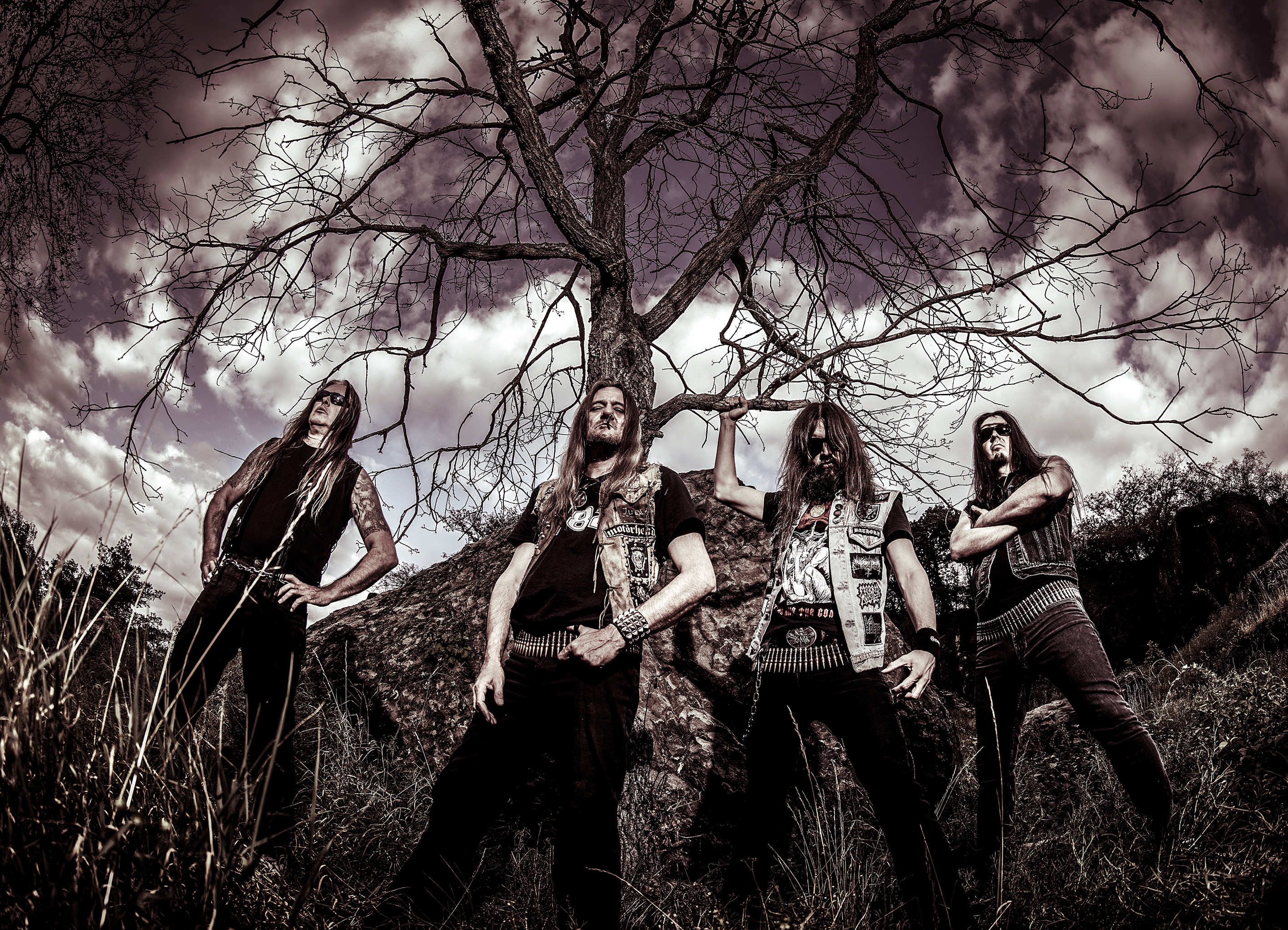 Led into warfare once again by its fearless leader, Tom Angelripper, Sodom return with their latest thrash opus complete with a new lineup; Genesis XIX.

Sodom are a shockingly consistent band, with no strange experimental period or even bad albums and Genesis XIX is no exception. Sodom welcomes back Frank “Blackfire” Gosdzik, whose contributions on Persecution Mania and Agent Orange are now considered two of the best thrash albums of all time.

Genesis XIX opens with a minute-long riff which doesn’t really add much outside of leading into ‘Blind Superstition’ which features all the makings of a breed of Thrash metal that only the Germans could make; wild flailing guitar riffs, marathon double bass drumming, and the unmistakable snarl of Tom Angelripper.

A large problem with some thrash metal records is pacing but luckily Genesis XIX knows when to takes its time with tracks like Genesis XIX: a rather progressive track going over the 7-minute mark.

Sodom have also taken the time to acknowledge their German heritage, often including songs written in their native German. ‘Nicht Mehr Mein Land’ is a stomping mid-paced track that leads into borderline death metal chaos, further demonstrating their ability to blur the line between thrash and death metal.

A Sodom album wouldn’t be complete without the obligatory song about warfare and this one could be the best they’ve ever written; Waldo and Pigpen. Forever escalating, Waldo and Pigpen depicts the lives of under fire helicopter pilots during the Vietnam war and manages to vividly depict the mania through its lyrics and through wild and unpredictable musicianship.

The latter part of the album rarely takes its foot off of the accelerator with tracks like the second single, ‘Indoctrination’, which feels like a Motorhead track with death metal vocals, and the final track, ‘Friendly Fire’ provides a fitting close to what will potentially be the next thrash metal classic.

Overall, Sodom are a band that has been really consistent over the past few decades and Genesis XIX is a similar formula to those previous successes but this feels somehow more refined. The record is 55 minutes of pure aggression and visceral storytelling that is entirely representative of what Sodom can do at the height of their powers.

Genesis XIX is available via Steamhammer on November 27th