The Infernal Sea – Agents of Satan 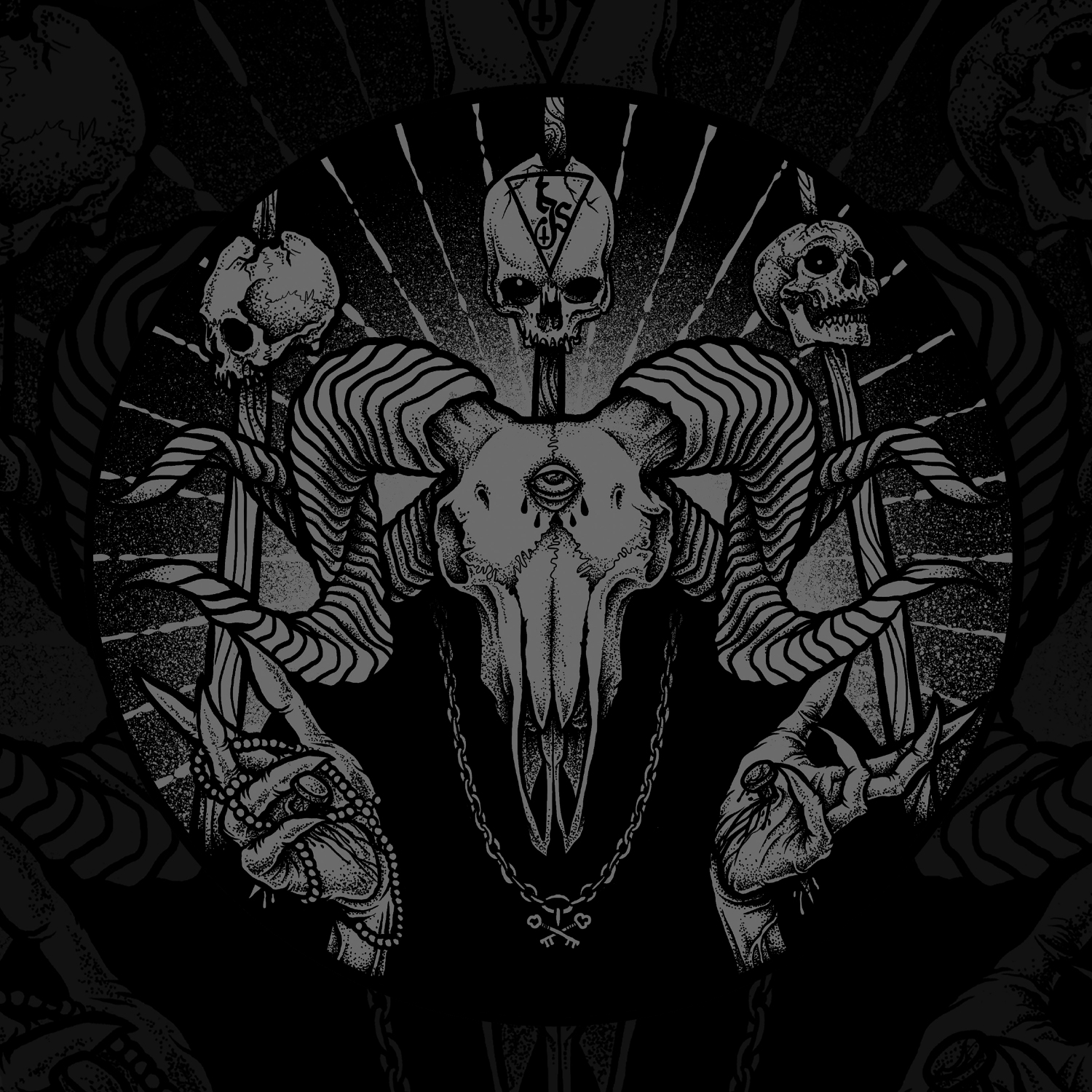 It’s safe to say that The Infernal Sea in their years have caused a stir, forming less than a decade ago, they have made a name for themselves with their unique stage presence and black metal style. After their original full length release ‘Call of the Augur’ and following three EP releases, ‘The Crypt Sessions’, a split with Disinterred, and a second split with Old Corpse Road, ‘Insidious Art and Serpentine Rites’, it was safe to say they had found their calling. Landing support slots with the likes of legendary acts such as Napalm Death, Anaal Nathrakh and even being offered an outright headline slot on the New Blood stage of the great Bloodstock festival in 2015. Their follow up full length release ‘The Great Mortality’ saw them hit new levels with an almost black and roll approach in sound. Stories of the horror of, and caused by the black death in Europe and onward.

Fast forward to 2017 and the band has continued their notorious reign of horror, a return to Bloodstock saw them take the stage with an even more of a sinister presence, one matched with shows all over the Country, certainly turning heads and gaining support from the ritual. Those waiting for more haven’t long to wait, as they are set to release a limited two track picture disc, ‘Agents of Satan’.

From the off, the harrowing message isn’t one of positivity, leading into a fast driven beat with finger blistering riff work leading to a chorus that drops the pace in favour of an extremely memorable section of headbanging glory, only topped by the almost Entombed style bridge that grabs you by the back of the neck, at which point the split second moment of silence is what really makes it hark back to the black and roll.

Follow up track ‘Skinwalker’ brings a darker feel than its predecessor. Masterful guitar work echoes throughout, with an insanely talented rhythm section on the bass and drums. Those with a keen ear and knowing their back catalogue will recognise it, originally the opening track for ‘The Crypt Sessions’, the vocals of which take on the story of ‘The werewolf of Bedburg’. Bedlam ensues with the unforgiving track, proving they haven’t forgotten their roots. The unearthing of this old track being re-recorded takes nothing away from the original, but provides a flattering touch showing how far they have come. Sure to satisfy both new and old fans, it rounds off another impressive release from the band, it is almost a shame how short a release this is, but quality over quantity wins outright, and if this is anything to go by, they will not go too long without another release of superb quality.

As with all of The Infernal Sea releases, you will need to be quick to get a physical copy, only 333 of the 7” picture disk are available, with many pre-ordered already, and for those wanting something biting, this is a must buy.