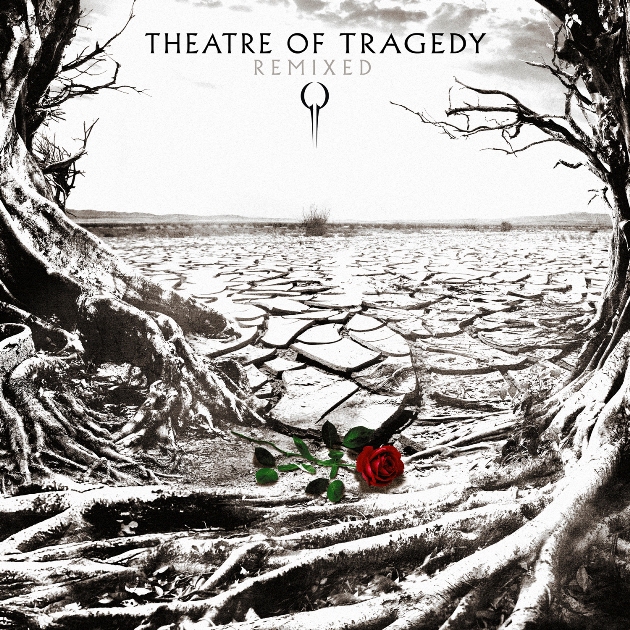 Norway’s Theatre Of Tragedy return with Remixed a compilation album that’s explained right there in the title, with a variety of reputable artists putting their spin on songs like ‘Machine’, ‘Lorelei’ and ‘And When He Falleth’.

“We in Theatre of Tragedy have always been interested in a variated range of musical styles ranging from electronic music, through rock and to more extreme metal. This has been a huge part in creating the sound of the band over the years.

“Since the foundation of the band we have had a fascination for other people’s interpretation of our music. How others perceive our sound and compositions. Starting with the remixes of German dark wave artists, numerous friends and companions dealt with the songs of the Gothic rock band.

“This Remixed compilation is a result of this. A collection of very different reimagined versions of some of our known, and more unknown songs throughout our carrier from 1997 until new remixed from 2019″.

The record is available through AFM Records. Where its arrival on the shelves and as digital downloads leaves the members of Theatre of Tragedy as a band, time will tell.