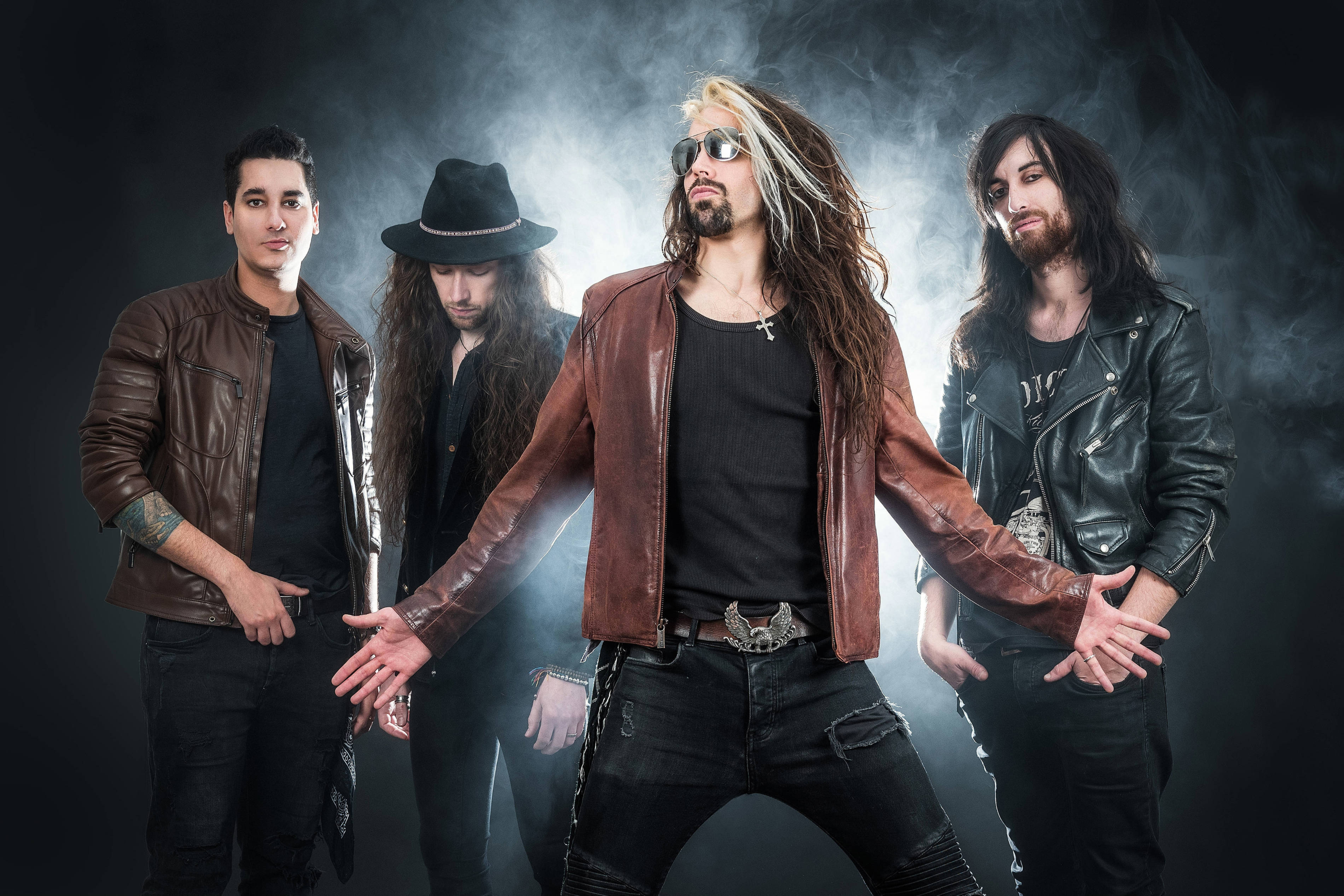 Since the release of their debut EP 4 Shots! a year ago, when the single ‘Midnight Queen’ not only received major airplay on the UK’s biggest classic rock radio Planet Rock but also got to the top of the Australian Radio Charts, Angelo Tristan (Lead vocals, guitar), Todd Winger (Guitar), Jack Bentley-Smith (Bass) and Ben Atkinson (Drums) have been winning music competitions left, right and centre.

From 20,000 bands they were choose to play the main stage at the Electric Ballroom as part of the Camden Rocks Festival, won a competition between 40 bands to play the Rising Stage at this year’s Ramblin’ Man Fair and beat 200,000 other entrants to support Jon Bon Jovi on his Runaway to Paradise Mediterranean Cruise. Now, Collateral’s hotly tipped debut album is out.

“We wanted to stay away from the normal rules that apply to what you can and cannot put on an album,” said Tristan. “The album contains all of our inspirations, and nothing’s has been diluted. I’m very influenced by country music which is evident in the song ‘About This Boy’. Jack is heavily influenced by 80s rock on tracks like ‘Mr Big Shot’ and ‘Promiseland’.

“One of the more Southern style tracks on the album is ‘Merry-Go-Round’. It’s a reflection of Todd’s inspiration from bands that include Black Stone Cherry and Cadillac Three. Our drummer, Ben, comes from a far heavier metal background which really gives the songs their powerful edge.

“The album is comprised of nine songs – all killer and no filler. The recording of this album was an amazing experience from the get-go. To finally see this record come to life was remarkable. I hope the fans will share the same excitement we had when we made the album. Buckle up. We’re in for one helluva ride!”

You can watch the video for ‘Mr Big Shot’ right here on this page at RAMZine.

Meanwhile, the band has been playing a series of dates, with an appearance at Planet Rockstock, Porthcawl due for Sunday 8th December. Following that in the new year, Collateral will be special guests on Jared James Nichols’ Spring 2020 UK Tour. Tickets are available by clicking here and more information available at RAMzine here. 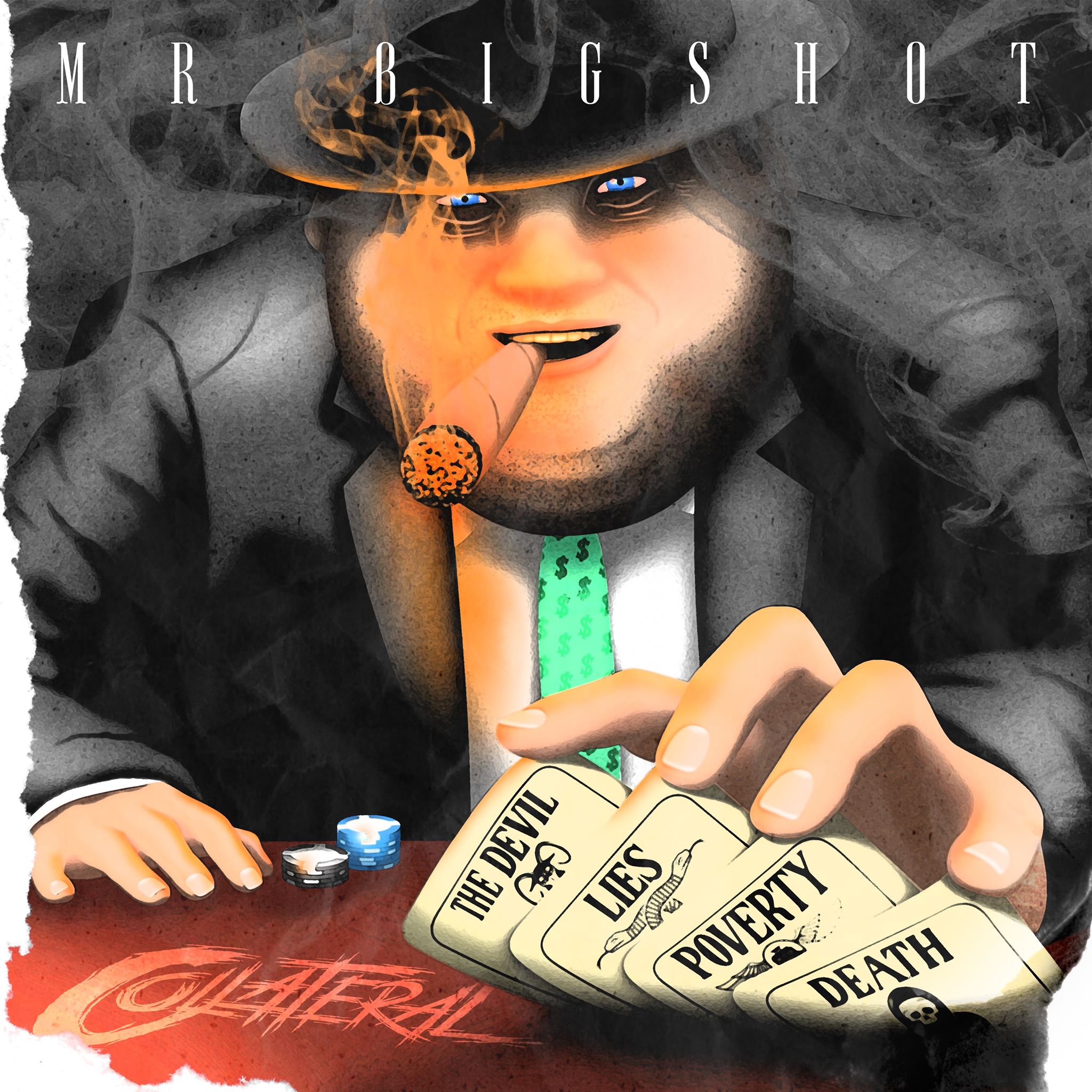