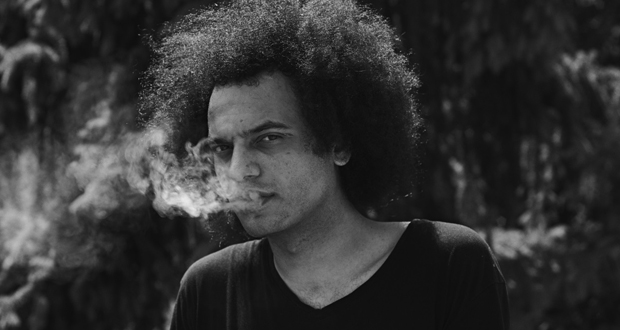 Zeal & Ardor’s 2017 Debut, Devil is Fine was an exercise in experimentation, fusing together soulful delta blues with furious, biting black metal to create an altogether new sound. The project – the brainchild of French composer Manuel Gagneaux – took hold in the metal world after a reissue through MVKA, and fast became one of the most exciting bands around. Devil is Fine was a collection of 6 songs with interludes to round out the album, so the challenge on Stranger Fruit was whether Zeal & Ardor could create a more cohesive album.

A lot has changed for Gagneaux in the years since Zeal & Ardor were picked up. Most notably, he began touring the album, meaning he needed to assemble a band around himself to play the wide range of textures shown on Devil is Fine. This meant that going into Stranger Fruit, he had a group of musicians to bounce ideas off, and it certainly shows in the end result.

The most notable progression on Stranger Fruit is indeed the cohesion with which the two contrasting styles of blues and black metal are put together. Whereas previously the mix had felt disjointed, despite the individual parts being good, on Stranger Fruit the overall sound is much smoother in its combination of the two ideas. Songs like ‘Ship on Fire’ feel like songs that draw on pools of influence from black metal and blues, rather than a blues song with black metal sections or vice versa.

However, whilst the songwriting has improved, the knack that Gagneaux had on the first album for a catchy hook seems to have lessened somewhat. This isn’t to say that the album doesn’t have hooks, it very much does. ‘Fire of Motion’, ‘Built on Ashes’ and ‘Gravedigger’s Chant’ all have big hooks, but they just don’t seem to reach the same heights as on Devil is Fine. The album is oddly structured as well, ‘Gravedigger’s Chant’ seems like the sort of song to end an album on, as opposed to being the second track.

Fortunately, these are minor criticisms as the overall record is one of good quality. The artistic progression shown on Stranger Fruit is encouraging, and if Gagneaux can meld the improved songwriting with that otherworldly catchiness from Devil is Fine then the follow up to this album should be stunning.