Hands Off Gretel star in their own video game

As part of this will be the launch of a new web browser game based on their new video ‘One Eyed Girl’ (below):

The game will be developed by The Mad Freaks Studio at University of Fumec. The game has a lot of nods to Hands Off Gretel and themes of anti-bullying.

Front-woman Lauren Tate had this to say:

“It’s amazing that a group of students over 5,000 miles away have been working on our game and listening to our music. We have a fantastic international fan base and we are so proud that they chose Hands Off Gretel out of all the bands they could have chosen around the world.”

Check out a few screen shots of the game below: 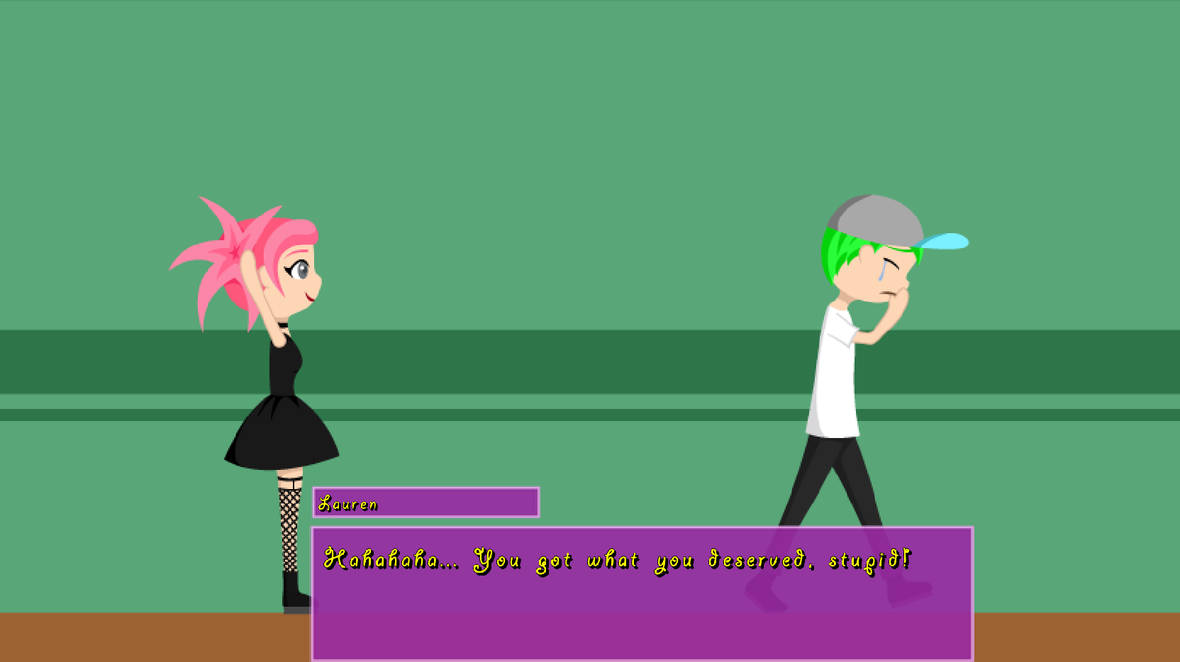 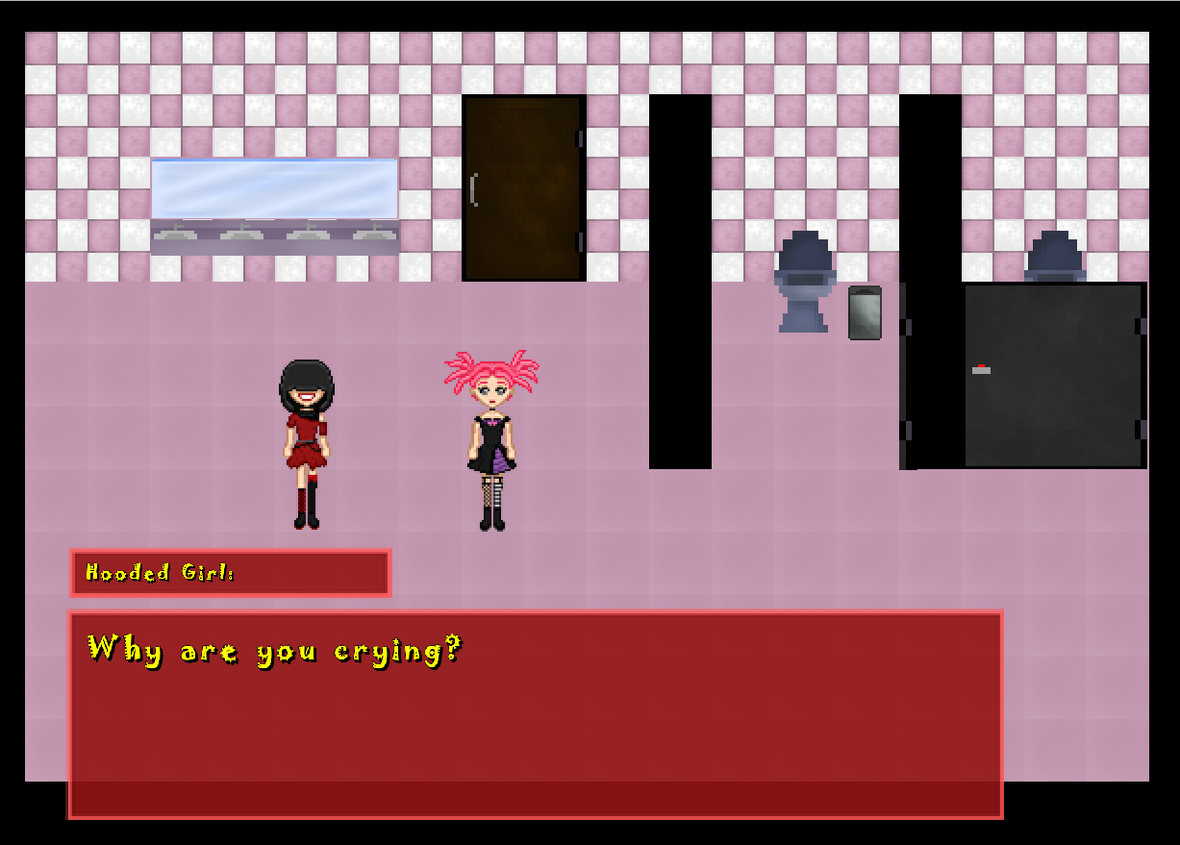 The students and the band have worked collaboratively over the last few months to tweak the game and will now work together to promote each other through a dedicated Facebook page for the game and a showcase presentation at Music Mundo. Episodes 1 and 2 will be released at Música Mundo 2017, which is promoting interaction between music and games, fostering business innovation and entrepreneurship. The game will be available to play online on September 15th with further episodes planned for October and December. The game is designed to entertain, but also warn about bullying and its dangerous consequences.

Tagged with: Hands Off Gretel one eyed girl video game