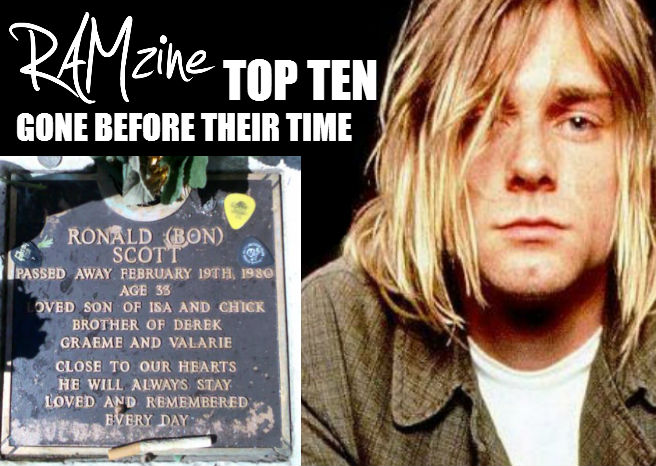 It’s a common debate and topic; the phrase ‘gone before their time’ can be focused on all manner of things, from sports, to writing and then of course, to music. It’s easy to drag up the old clichés of a list of heroes that through their choice or through tragedy have died before they really explored their genius, and then we would have the usual suspects of Cobain, Joplin, Curtis, Hendrix, etc. But this list will explore artists and people who were part of band and influenced it enough to make a mark, but weren’t there when they reached their commercial pinnacle or hit the top of the stratosphere. This list is for the might have beens.

His musicianship is often called into question – there are so many quotes that rubbish him as a bass player, and of course the fact that it isn’t him playing in The Sex Pistols only album, but consider this: why is it that when you think punk you think Vicious in all his glory leaning against a wall scowling to the world? Vicious at the time of his death actually had learnt to play and indeed there are recordings of him warming up before gigs where he sounds very efficient. He may not have been a natural but his influence lives on way beyond his short career.

The man that can claim more artists listing him as an influence than any other on this list. He feverishly avoided being commercial and instead plugged himself into blues and riffing. To put him to a single genre is impossible; he flowed from every sort of rock style, mixing acoustic and electric providing the ultimate axeman blueprint. A blues legend that kept him away from the media and as such was never heard in the wider circles.

Ska and punk legend Nowell was the fore front of the band Sublime that had just signed to a major record label and after years of touring and paying their dues. The self-titled album would go on to be a massive hit and his style would see friends No Doubt stride to even bigger things. 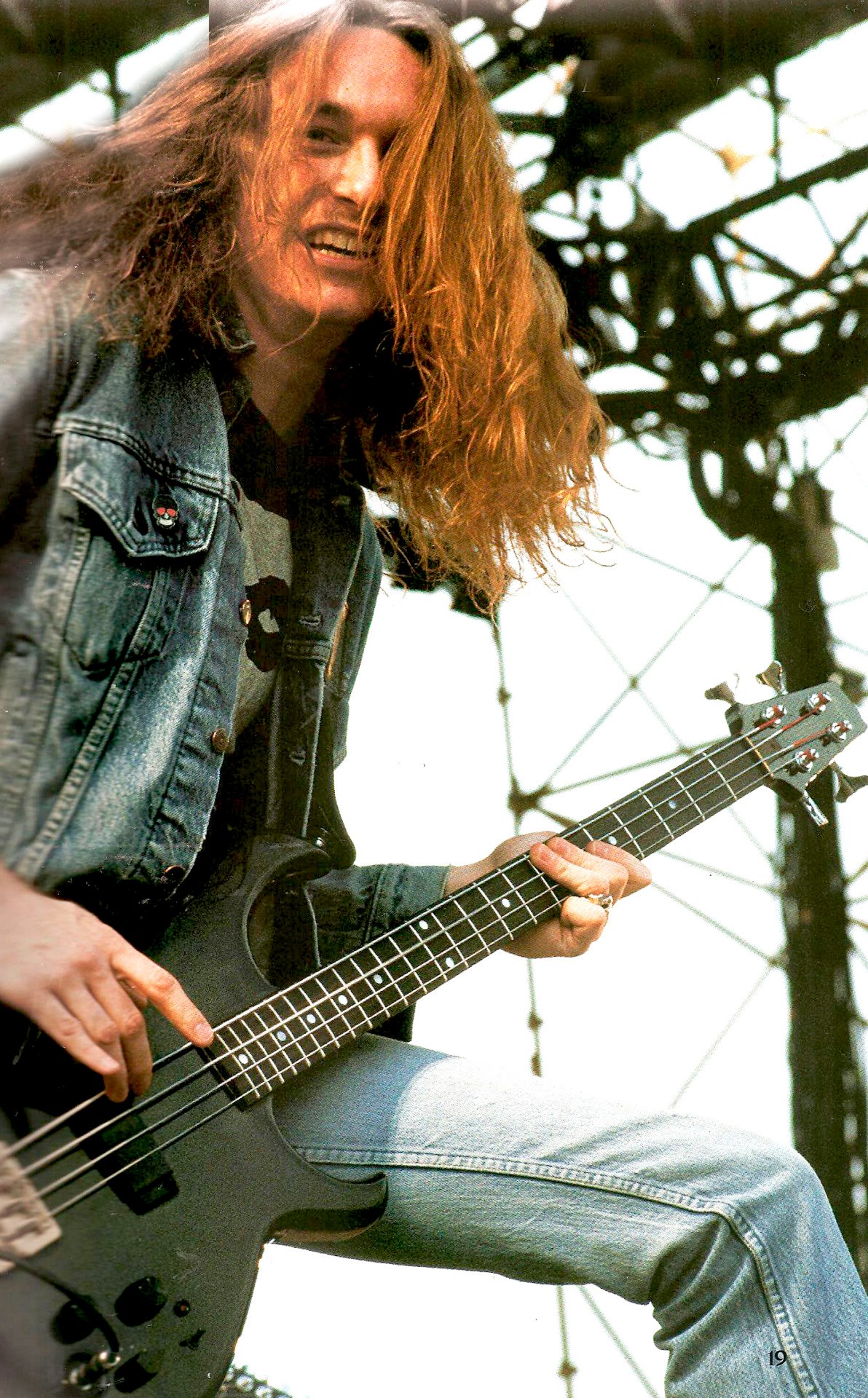 True, Burton did see some of Metallica’s success, but he would never know what a force they would be and how majorly ‘Master Of Puppets’ would change the landscape of heavy metal in general. His style is almost mythical, his bass solos both live and in recordings shake the foundations of what you think it should be played like, and the fact that Metallica seem like they have never really recovered from losing him says it all.

Hoon’s gruff, coarse voice haunts over the two albums that Blind Melon managed and his irrelevant and throw away lyrics pushed the band into the big time. ‘Changes’ and ‘No Rain’ saw them reach the top of the Billboard singles chart with a fantastically bluesy self-titled album but a critically panned but successful follow up meant that Hoon had once again started throwing himself into hard drugs in a sort of self-punishment. He was found dead on a tour bus after a patchy performance; a victim of self-perfection.

One of the founding members of The Red Hot Chilli Peppers and frequently the subject of some of their best known ballads, Slovak left a huge shadow when he finally succumbed to heroin addiction. His style of playing is all over the band’s first two albums, his funk infused chops smashing and cutting a swath through Flea’s pumping bass. He created the blueprint for the band and even after he was replaced by John Frusciante, it is clear the he followed the same patterns of Anthony Kiedis’ Lovely Man.

A legend of the underground grunge scene in the late eighties, his voice and mystical lyrics lead to a band called Mother Love Bone teetering on the edge of stardom, but his experimenting with heroin once again meant that his voice and style can only be heard in EPs and one lone LP. Years later, the members of the band Mother Love Bone formed to be a pair of rather ground-breaking groups in the grunge eruption, Pearl Jam and Soundgarden.

The story of his disappearance is probably going to become one of the great mysteries and legends of rock music, but his music influenced, and is missed in, every song of the Manic Street Preachers. His lyrics are the focal point of their masterpiece ‘The Holy Bible’ as he pushes them into hard and difficult stories of addiction, anorexia and violence. Listen to the music that the Preachers write now and tell me that they would have sounded the same with this man still among their ranks.

Heads the list of so many, being the greatest frontman; seemingly fashioned out of iron and always sporting torn denim graced AC/DC’s early work but would never know the acclaim and fame that would be 1981’s Back In Black which of course was a tribute to the razor voiced piston’s legendary hard living. Much missed. 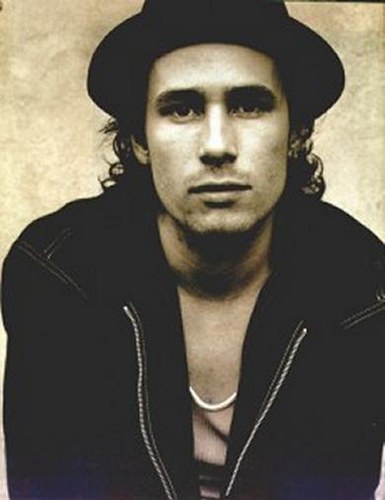 Forget the vile sycophantic version that that thing from X-Factor sung and instead go and put on ‘Grace’ and listen to Buckley’s falsetto and finger picking style, the way his guitar swells and drifts over phrases. He only released one album, and it wasn’t even a hit until after he died. We will never know how many more beautiful songs he could write and sing, and the fact this all happened because of any accident makes it even more tragic.