Interview with Saint [The] Sinner at Butserfest 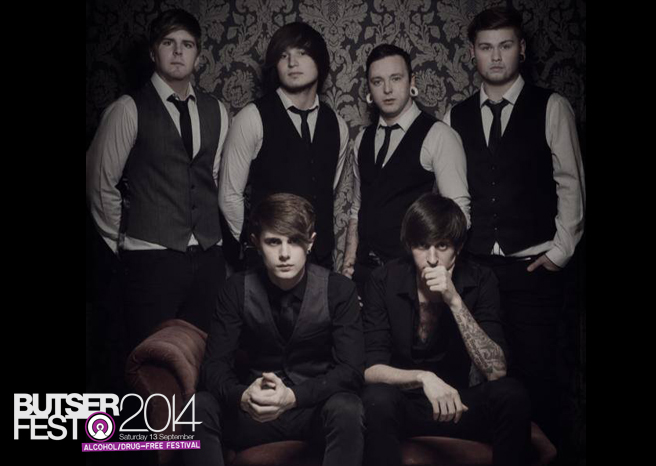 Saint [The] Sinner released their second EP ‘The Curious Tale of Mistress Murder’ in September 2013 and soon piqued the interest of the likes of Kerrrang! and Rock Sound and haven’t stopped since.

We spoke to them about playing Vans Warped Tour late last year and Takedown earlier this year! Who they are looking forward to catching up with and what they do they have in store in the year ahead.

Interview with Saint [The] Sinner: