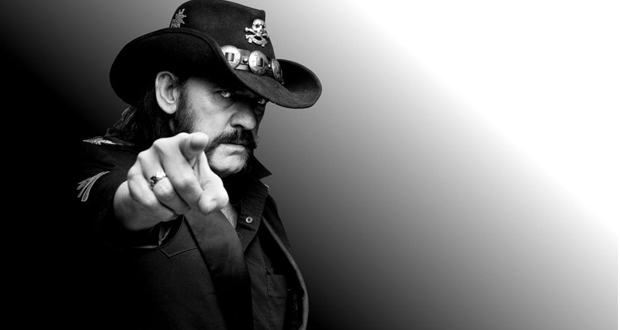 Long gone seem the days of gigs and nights down pubs, so too sports, nights around poker tables and other social gatherings, and plenty of good times we took for granted with Covid-19 running rampant across the globe. But not all is lost courtesy of living in the day and age of great internet, we have online casinos like High Country Casino and we all know a few rockers that liked to enjoy a gamble themselves!

It is no surprise to anyone who would be first to mention on this list, you’d almost think the famous Rainbow venue where he resided in the USA was built around him as he sat at his slot machine! His love for a flutter was well known, and the documentary “Lemmy: The Movie” showed this, given that and the household known song ‘Ace of Spades’, it seemed as much in his blood as a jack and coke!

The late, great Vinnie liked a play himself, drummer, club owner, he and his brother Dime were louder than life. Vinnie has spoken of how the Vulgar Display of Powers album cover came from some guy off the street getting $10 a punch to the face, they nailed the shot on the 31st punch. Back in 2006, Vinnie himself took part in a Rock ‘n’ Roll charity poker tournament alongside other rock royalty including Dusty Hill, Ace Frehley, Sully Erna and Scott Ian. The show aired on VH1 classic with the winner deciding on which charity the prize pool would go to. Vinnie and Dime also released an album with Rex Brown of Pantera featuring David Allen Coe on vocals, the country and Pantera legends would go under the name Rebel Meets Rebel, opening with the title track, and the sounds of a jackpot win…

While not strictly saying David is one that likes to gamble, all this lockdown is a great time to catch up on old series that passed by or deserves another watch, one that can highly be recommended is The Sopranos, a huge show that focusses around the life of Mobster Tony Soprano, an absolutely fantastic watch! For those that have seen it, a keen eye would spot in the fifth series a group of gents around a poker table, of those would be sat vocal legend David Lee Roth playing himself, such was the pull of such a magnificent series. He wouldn’t be the only musician on the show either, with a Steven Van Zandt having a role across the series too, not to mention the love for metal son AJ Soprano would have throughout.