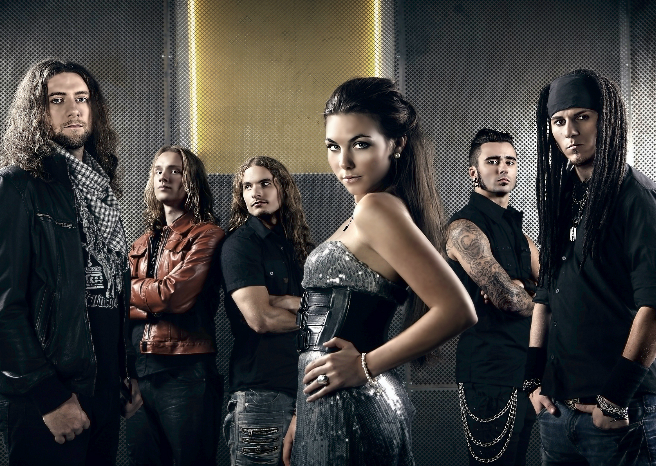 Amaranthe have announced they are set to release a new album in autumn 2014. The band is going to hit the studio after their ‘Invincible’ tour this month. This will be the follow up to last year’s album ‘The Nexus’.

The success of their last record saw Amaranthe playing to audiences all over the world, and now following shows across Europe, including an appearance at the Bandit Awards in Stockholm where one of the band’s three singers, Elize Ryd, received the ‘Rock n’ Role Model’ Award.

“2014 will indeed see the release of the next Amaranthe record. We don’t want to reveal any details yet, apart from this album representing a big step forward for Amaranthe musically”.