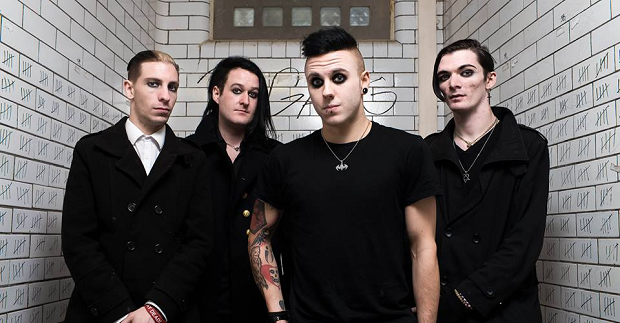 Rising goth rockers Ashestoangels have announced a special edition of their latest album ‘Horror Cult’ known as the ‘New Grave Edition’. To be released on July 17th.

The William Control produced album will feature a live version of each track from the album, originally released last year.

In true Ashestoangels style, they have chose not to release it on the usual CD format  -but instead on a black USB wristband decorated with the Ashestoangels name. 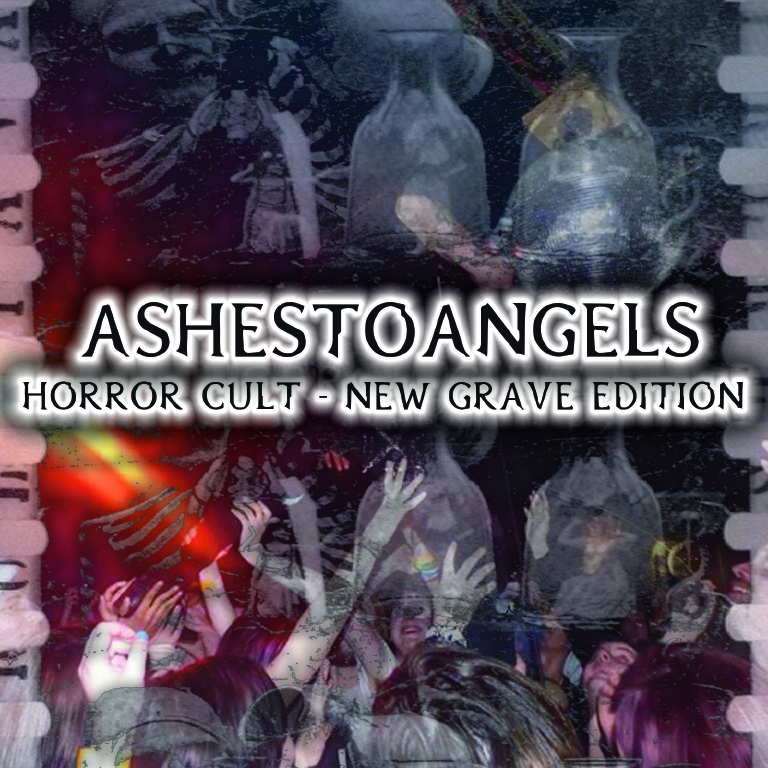 Front-man Crilly had this to say:

We are so proud of Horror Cult. We wanted a chance to show everybody what we made, so we decided to create this special edition of the record backed with a live version of every track. We wrote these songs to be performed and we are so excited to be able to share that with the world.”

The Bristol boys are going on the road later this summer, joined by Farewell, My Love and The Dead XIII at the following dates:

Check out our our interview with Ashestoangels by clicking here