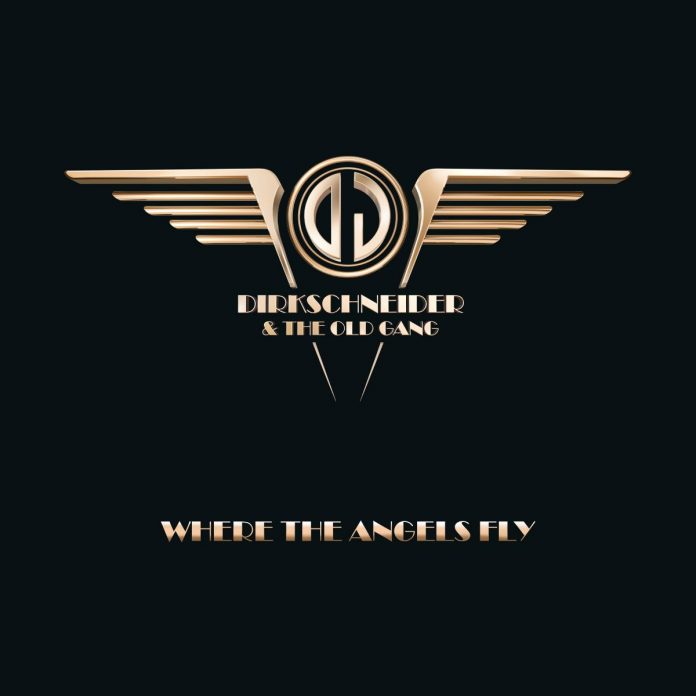 Dirkschneider & The Old Gang? The name practically spits out the story behind this new music project: Last Autumn, renowned German rock legend Udo Dirkschneider gathered those he considers his closest peers for something intended to be “spectacular”.

In addition to Udo, his son Sven, former Accept members bassist Peter Baltes and guitarist Stefan Kaufmann, as well as singer Manuela Bibert are on board, among others – The extent “of this prominent formation and their further plans will only be announced in the coming weeks”, we are informed.

Releasing debut single ‘Where The Angels Fly’ on 2nd April, when its official video also hit the internet it triggered a huge social media storm. The reason for that is that Dirkschneider & The Old Gang has already achieved more than two million clicks on YouTube!

The band has just released its second video, ‘Face Of A Stranger’, and you can watch both videos right here at RAMzine. On 28th May, ‘Every Heart Is Burning’ will be out then on 27th, a single with all three songs will hit the stores as a CD, a 12″ vinyl and a download.

Signed to AFM Records, you can buy/stream ‘Where The Angels Fly’ by  clicking here, and pre-order the new 3-track single, to be titled ‘Arising’ by clicking here.