Emperors Of The Wasteland See You Again 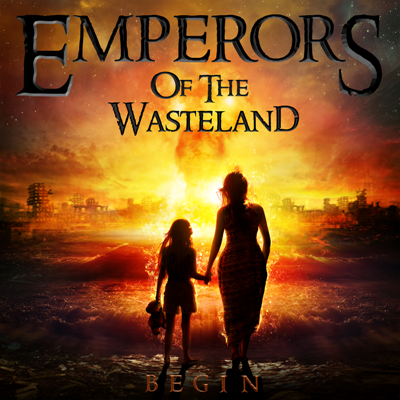 Derby based hard rock band Emperors Of The Wasteland have released their debut single ‘See You Again‘ ahead of their full length album Begin that will be out later this year.

The band spent most of 2017 touring, supporting the likes of Faster Pussycat, Knock Out Kaine, Doomsday Outlaw, and Love/Hate who they will be playing with again in 2019.

When released Begin will feature the tracks: ‘Faire Let Mort’, ‘Under The Skin’, ‘Zodiac’, ‘See You Again’, ‘Begin’, ‘Mickey Finn’, ‘Hand On Heart’, ‘Burn’ and ‘Whiskey And Pills’. Until then you can hear ‘See You Again‘ on the video below, here at Ramzine.